Is that fidget spinner really a killing machine? 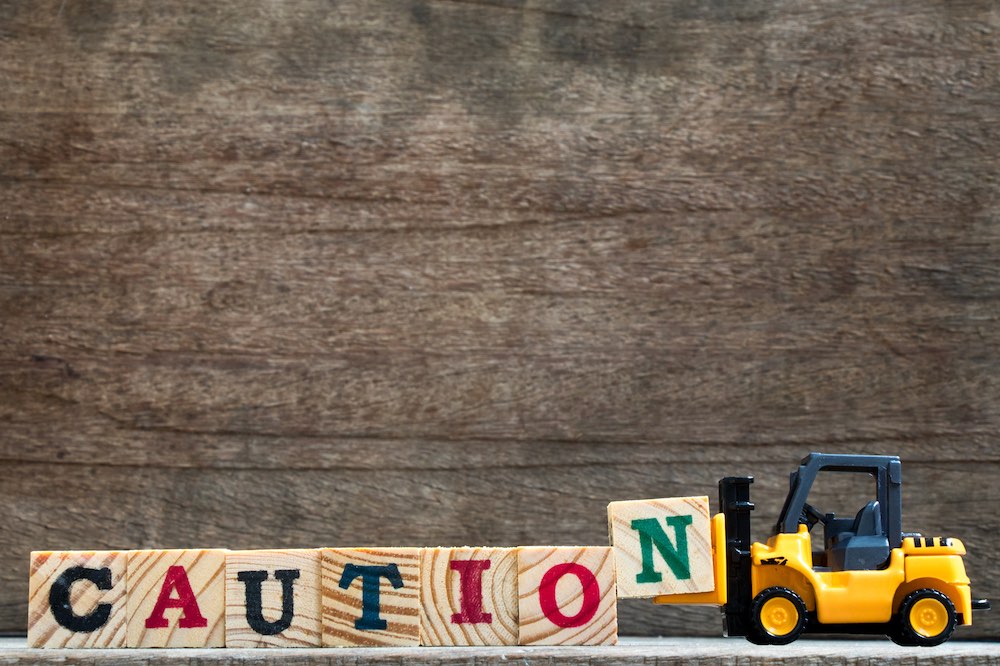 Doggett also spoke to the Chronicle briefly about the state of policy debates in Washington – and urged his constituents to maintain the pressure on Congress to defend the Affordable Care Act and oppose the current corporate-friendly GOP tax cut bills.

“Even in a state like [Texas],” Doggett said, “where most elected officials are not going to cast the vote that most people want, they still need to hear from folks.” Doggett spoke during a TexPIRG-sponsored press conference at Escuelita del Alma, the preschool where he said two of his grandaughters had been “proud graduates” before moving on to Austin public schools.

Doggett was introduced by Bay Scoggin of TexPIRG, who summarized three categories of dangerous toys that the group is highlighting this year: those using contaminants or toxic materials like lead, those with parts that present choking dangers to infants and toddlers, and (a new category) those potentially representing a threat to the privacy of children.

Scoggin displayed two types of “Fidget Wild” fidget spinners that in design look relatively harmless, but that tests determined contained as much as 300 times the permissible amounts of lead. Left unsupervised by adults or older children, the spinners represent a danger of prolonged lead ingestion by small children. The spinners had been on sale at Target stores, but educational and public pressure generated by TexPIRG, Scoggin said, had persuaded the company to remove them from the shelves. “Over the last 30 years,” Scoggin said, TexPIRG research and activism has resulted in “more than 150 recalls and other actions to get dangerous toys off the shelves.”

Doggett addressed the perennial choking threat of certain toys, which include common items like balloons but also larger toys, like dolls that are often packaged with small accessories that can get into the hands (and mouths) of children too young for them. Other small toys – magnets, beads, and the like – might look like candy, but when ingested by toddlers or infants, can become health threats and often require surgery to remove. Doggett praised groups like TexPIRG and cited the Consumer Product Safety Commission, but added, “There is no substitute for careful parental supervision” concerning their children’s toys. He recommended using a toilet paper cylinder as a handy measuring device for determining if toys or toy parts are small enough to create a hazard.

Scoggin noted a new danger represented by high-tech toys, like dolls, that use Bluetooth connections to hear and respond to children’s voices, and then upload those exchanges to unprotected servers – creating both an invasion of privacy by the manufacturers and indirectly an invitation to hackers who can readily access the information. “Children are supposed to be protected under a variety of privacy laws,” he said, but enforcement is too often lax, and parents need to remain vigilant.

The full TexPIRG report is available at the U.S. PIRG website (www.uspirg.org), with more detailed information about dangerous toys, and specific advice for parents and families shopping for holiday gifts for children. Doggett added that previous reports still available online feature dangerous toys that may have been discontinued, but “turn up at flea markets or garage sales.”