Adler Not Waving the Rebel Flag

Mayor will not march in Vet parade with Confederate banners

Mayor Steve Adler announced this week he will forgo tomorrow’s annual Veterans Day parade, and will instead spend Saturday working a volunteer shift at the Central Texas Food Bank. “I will not be marching in the Congress Avenue parade,” he said, “because that parade will include groups carrying the Confederate flag.” 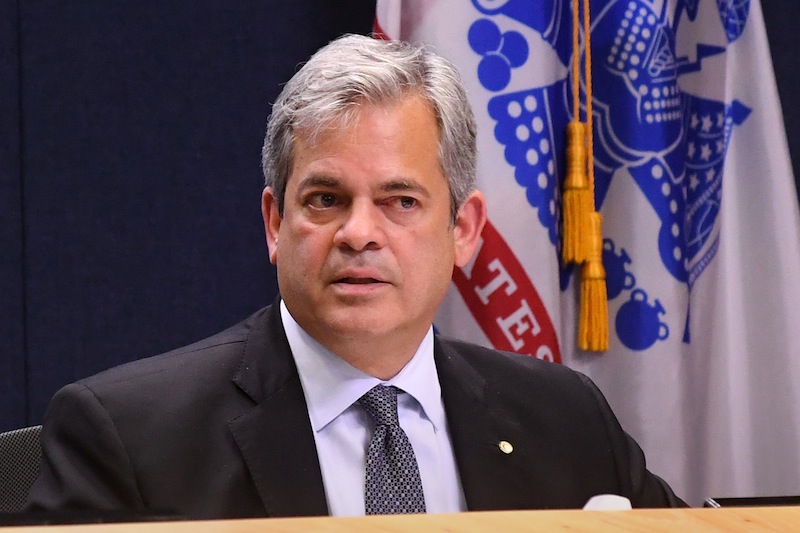 In a statement released Thursday, the mayor continued: “Veterans Day should only be about honoring United States Military Veterans. Symbols of racism, Civil War secession, and white supremacy should not be forgotten or erased, but they need to be remembered and studied in museums and classrooms not cheered and applauded in parades.” Parade organizers had decided not to allow display of the notorious Confederate “battle flag” (aka “the stars and bars”), but are allowing the less well known official Confederate flag (see below).

Adler said that while he appreciates the distinction as a step in the right direction, “it does not go far enough."

“The articles of secession adopted by the Texas Legislature were based in significant part on support for slavery. We must remember, but not celebrate, the Confederacy which had as its ‘corner-stone,’ according to its Vice President Stephens, ‘…that the negro is not equal to the white man; that slavery – subordination to the superior race – is his natural and normal condition.’ The flag in the parade is a symbol of that moment. We should all know, but not celebrate, that flag.”

The mayor’s office also disputed a statement released by the Austin Veterans Day Parade Committee that a “compromise” had been worked out between the mayor and Confederate representatives to allow both to participate in the parade. Mayoral spokeswoman Amy Everhart released an email exchange with Jim Darwin of the Parade Committee, noting that the mayor had informed the committee of his decision on September 20: “I want to spend that day honoring United States Veterans and am not comfortable marching in a parade that honors the Confederacy.” 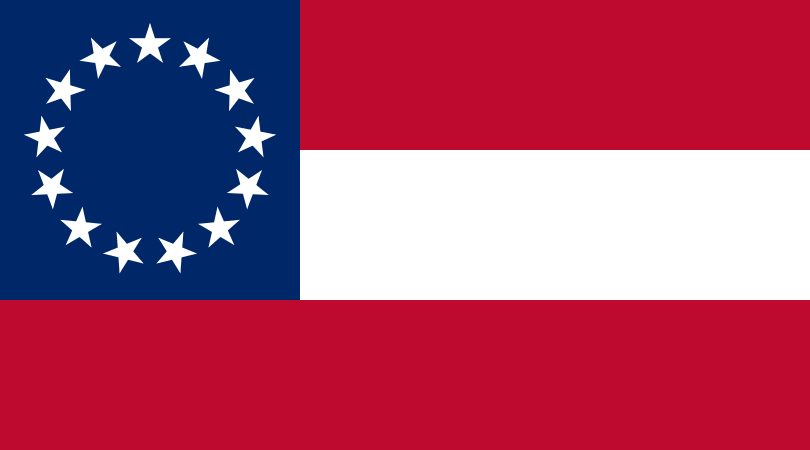 Flag of the Confederate States of America

The mayor also cited correspondence with the Congressional Research Service confirming that Confederate soldiers are not considered veterans under federal law. “It remains my preference to participate in a Veterans Day event that honors United States veterans, as defined by law,” wrote the mayor, “and in a manner consistent with this community’s values.”

The mayor has taken a certain amount of social media heat for his decision, and has received praise as well. In another post on his website (www.mayoradler.com), he encourages Austinites to honor veterans, perhaps through support of the Central Texas Food Bank, which he says helps veterans in two ways:

“First, about a quarter of all the households served by the Central Texas Food Bank have someone at home who has served in the U.S. Armed Forces or as a member of the military reserve or National Guard. 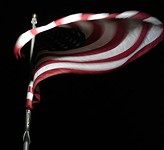 Under the Flag, Without a Roof
New report shows veterans increasingly likely to become homeless.