In Search of Amazon

Mayor writes in support of Austin location for corporate “HQ2”

As of late Thursday, Irish oddsmakers listed Austin as 7-to-1 for landing the Amazon Corporation’s new headquarters, right behind Atlanta at 3-1, and tied with Boston. The truth is, nobody knows yet what Amazon is thinking – but Mayor Steve Adler told the company he’s hoping for a “precedent-setting partnership.”

As we’ve reported earlier (“Point Austin: The Amazon Invasion,” Oct. 20), Austin’s initial bid in response to Amazon’s “Request for Proposals” was submitted Oct. 19 by the Greater Austin Chamber of Commerce, reportedly with only informational input from the City of Austin, and at present the bid remains confidential. Austin is competing not only with dozens (perhaps hundreds) of cities nationwide, but with other sites in Texas. That initially complicates any involvement of state agencies, although Senators John Cornyn and Ted Cruz have publicly trumpeted Texas to the company for its “economy, skilled work force, and quality of life.” (They didn’t mention the state’s generally low wages, weak labor protections, and extremely corporate-friendly tort law, but presumably Amazon’s lawyers already know all that.)

While City Council has not yet gotten directly involved in the process, Mayor Adler said the Chamber asked him for a supporting letter, which he released on Wednesday, Oct. 25. It is mostly enthusiastic boosterism, selling Austin to Amazon as an “incredible opportunity for a precedent-setting partnership.” The mayor brags on Austin’s “innovative and collaborative spirit,” our environmentalism, the city’s projects to reduce homelessness, Austin’s workforce and technological innovation – all in combination, as an overall pitch to persuade Amazon to accept the “challenge” of a city/company collaboration. “What if your new headquarters was more than just a building or a campus,” Adler asks, “but rather an integral part of the economic, cultural, and social fabric and future of an entire city?”

Adler’s letter also finesses what is likely to be a major drawback in attracting Amazon – Austin’s notorious traffic congestion and lack of substantial, multi-modal mass transit – by calling mobility a “new frontier” receiving “unprecedented investments,” and presenting it to the company as another joint challenge. “What new solutions and long-term investments in workforce development, affordability and mass transportation might we achieve together that would not have been possible otherwise?” 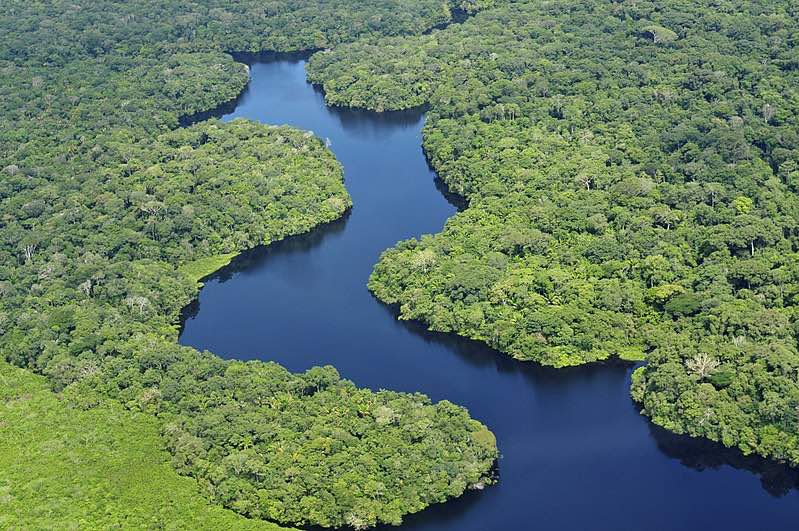 Significantly absent from Adler’s letter is any mention of economic incentives. In a statement releasing the letter, the mayor wrote: “I haven’t had any conversation about any specific incentives for Amazon, and no city incentive could be approved without Council action.” The question of incentives has been raised by at least one Council member, Leslie Pool, who has told reporters she is concerned that possibly some backstage promises are being made that Council might later be asked to ratify.

Amazon’s RFP specifically requested information about potential economic incentives (i.e., tax breaks or other lagniappes), and other states and cities have said they are ready to do what’s necessary to win the bid. For a deal this size – described by Amazon as generating (over several years) 50,000 highly paid jobs and $5 billion in investment – the state would be the major source of incentives (most likely through one of the “Texas Enterprise Funds”), and the role of Austin or another city would primarily be as a “local sponsor,” including some nominal incentives but primarily under plenty of political pressure not to queer the deal. Austin would be competing not just with other cities, but with its own suburbs – and should Amazon indeed select the Austin area, it would be much more beneficial to the city if a major employer (and taxpayer) is within, rather than without, the city limits.

The mayor’s press release notes, “The Council has recently passed a resolution asking staff to look at changing how we do incentives in Austin to more closely align with driving the community benefits that we all want and I would expect that resolution and the associated community work to direct any future deliberation.” Existing city policy is that any economic incentive agreement must be “performance-based” and “cash-positive” – that is, must have annual metrics to confirm the promised benefits, and those must be direct economic benefits greater than the financial incentives provided. The “HQ2” project is on a scale that likely could readily demonstrate such direct benefits – although there will also be plenty of critics who would oppose any incentives as effectively corporate welfare, or simply because Austin is already growing quite fast enough without any wooing of more high-impact growth.

We’re probably several months away from Amazon identifying “finalists” – perhaps via notice-by-drone, or a headline in the Jeff Bezos-owned Washington Post – but Mayor Adler, at least, has declared himself. “My hope and belief,” he wrote, “is that Amazon would partner with Austin to create a new paradigm of collaboration that focuses on how we can together address our city’s most serious challenges by bringing benefits to our community we would not otherwise get or get as quickly because of Amazon’s scale.”

You can read Mayor Adler’s press release and Letter to Amazon here. Amazon’s official “Request for Proposals” is available here.