Texas Is About to Get Its First Marijuana Dispensary 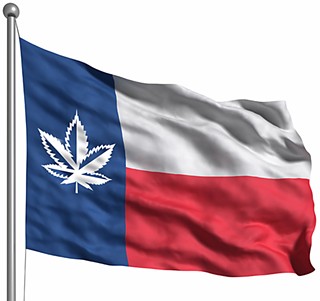 Before year’s end, the first marijuana dispensary in Texas is slated to roll out. It’s high time for the industry to take hold within the state: It’s been two years since the enactment of the Texas Com­pas­sionate Use Act, a 2015 state law that allows limited and narrow use of cannabidiol (CBD) with low THC levels for intractable epilepsy patients who have obtained a doctor’s recommendation. (“Texas’ Marijuana Policy May Be Progressing Quicker Than Expected,” May 12.) The state is home to an estimated 150,000 of these patients.

By the end of December, Knox Medical is expected to begin operations in the sparsely populated rural town of Schulenburg, southeast of Austin. A spokesperson with Cansortium Texas (Knox’s parent company) tells the Chronicle that patients can order the oil online and have it delivered to them. The group says they chose Schulenberg because it’s “well-located between San Antonio, Houston, and Austin, which serves as a good base of operations.”

Knox is among the three dispensaries securing licensure in the state. Another marijuana company, Compassionate Cultivation, is closer to home. CC’s CEO Morris Denton says they’re just days away from obtaining a final license for their South Austin facility and could very well open doors at the end of the year, as well. Sounds pretty dope to us. 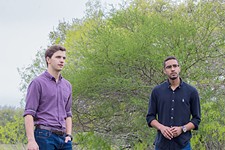