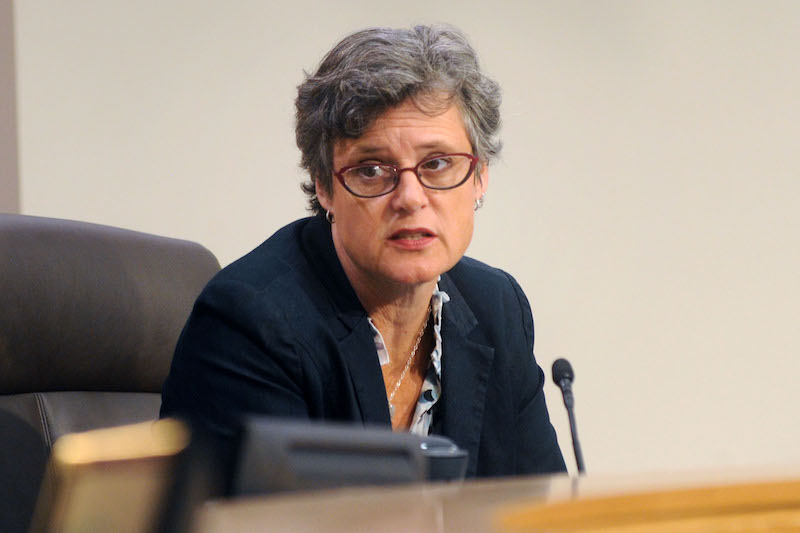 On Friday, Mayor Steve Adler and Travis County Judge Sarah Eckhardt signed on to a letter addressed to Attorney General Ken Paxton urging the AG to back off his attack on recipients of the Deferred Action for Childhood Arrivals (DACA) program, which grants undocumented immigrants who came to the country as children two years of protection from deportation and the ability to work and study. Texas, and nine other states, think the extremist and anti-immigrant President Donald Trump apparently isn’t tough enough when it comes to DACA, an Obama-era program started in 2012. (Trump vowed to terminate the program while campaigning but has since made no policy changes.) The coalition has even threatened to sue Trump if he doesn’t take action by Sept. 5. More than 234,000 Texans have benefited from the program as of March 2017. Getting rid of DACA “would impact the hundreds of thousands of young people nationwide who have come out of the shadows, passed background checks, and have made the most of their opportunity to live and work in America lawfully,” reads the Aug. 11 letter, signed by 11 local leaders from Texas cities, including San Antonio, Dallas, and El Paso. “Removing the program would be a violation of their trust in us to help them be the most productive community members possible when we asked for them to apply for temporary deferral of deportation and work permits.” 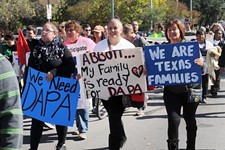