DPS Pulls Back on Forensics Charges

Turns out the Department of Public Safety will not be charging law enforcement for forensic work after all. A week after announcing a fee implementation for DNA testing and alcohol, toxicology, and controlled substances analysis, DPS rescinded the proposed charges on Friday (July 28), hours after Gov. Greg Abbott instructed the department to do so. 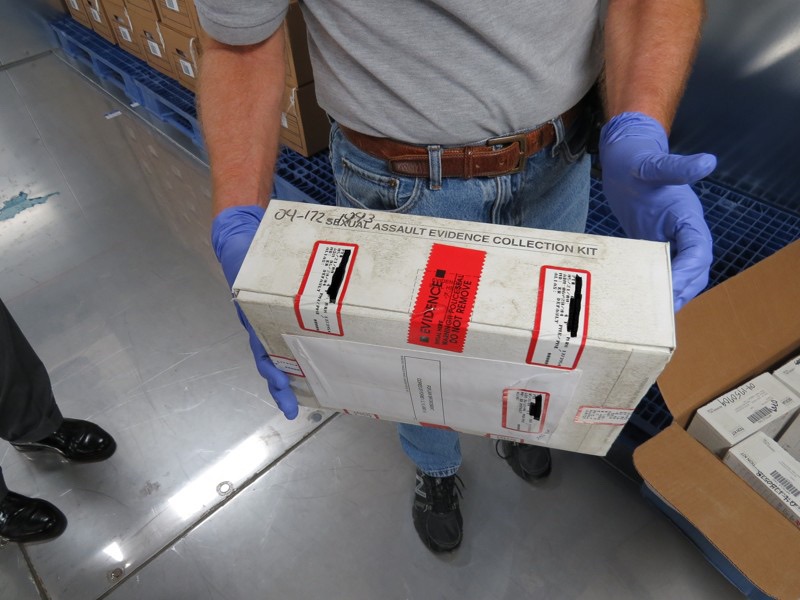 The issue reached a boiling point earlier in the week after Wise County Sheriff Lane Akin responded to DPS’s announcement with one of his own. “Effective Sept. 1st we will be charging DPS and all other state agencies $50 per day/per inmate to house their prisoners,” he wrote on Facebook. “We will also be charging DPS for medical costs, court transport, extra blankets, toiletries, and any injuries their prisoners cause my jailers, etc. We are only passing along our cost. We have no intent to profit from our law enforcement relationship.”

According to DPS, the impetus for instituting a fee was the $12 million state budget cut to its crime lab operations. However, a letter sent July 27 by a group of state representatives (Roland Gutierrez, Tracy King, Mary González, Poncho Nevárez, César Blanco, Sergio Muñoz, Terry Canales, and Justin Rodriguez) to the director of the Legislative Budget Board notes that DPS received $800 million in border security funds during both the 84th and 85th legislative sessions. The authors requested the board “examine” whether these funds, as well as any additional supplemental funding to DPS, could be used to cover forensic services. The lawmakers expressed concern that the impending forensic fees would “negatively impact” public safety across the state and cause a “negative fiscal impact.” They went on to say that Akin’s move would likely be replicated by law enforcement agencies across Texas.

Their concerns were acknowledged less than 24 hours later when Abbott wrote a letter to DPS Director Steven McCraw requesting DPS withdraw forensic testing fees. “Under no circumstances will I allow the 13 crime labs that DPS operates across the state to be underfunded,” wrote Abbott. Though DPS believed Budget Rider 58 instructed the department to charge for forensic services, Abbott alleged that was not the “proper reading” of the rider, which he claims “appropriates the use of up to $11.5 million in fees collected should DPS decide to charge a fee.” He also acknowledged the $12 million cut, and wrote: “Whatever the Legislature’s ultimate intent was for including Rider 58, I have no doubt that the Legislature did not intend to underfund DPS’s crime lab.”

DPS did not respond to the Chronicle’s request for comment other than to send the department’s official statement retracting the fee announcement letter. On Friday, Rep. Gutierrez thanked the Governor for his quick response. “Had this fee been put in place criminal investigations would have been compromised, making Texans less safe,” he wrote. 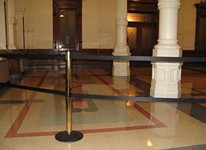