Council: Austin, Can You Spare $7 million?

CodeNEXT, budget, and the long shadow of the state

As the year wears on, most City Council discussions carry one or two undertones: the 2018 budget and/or CodeNEXT. Last Thursday’s session (June 22) held to the pattern. 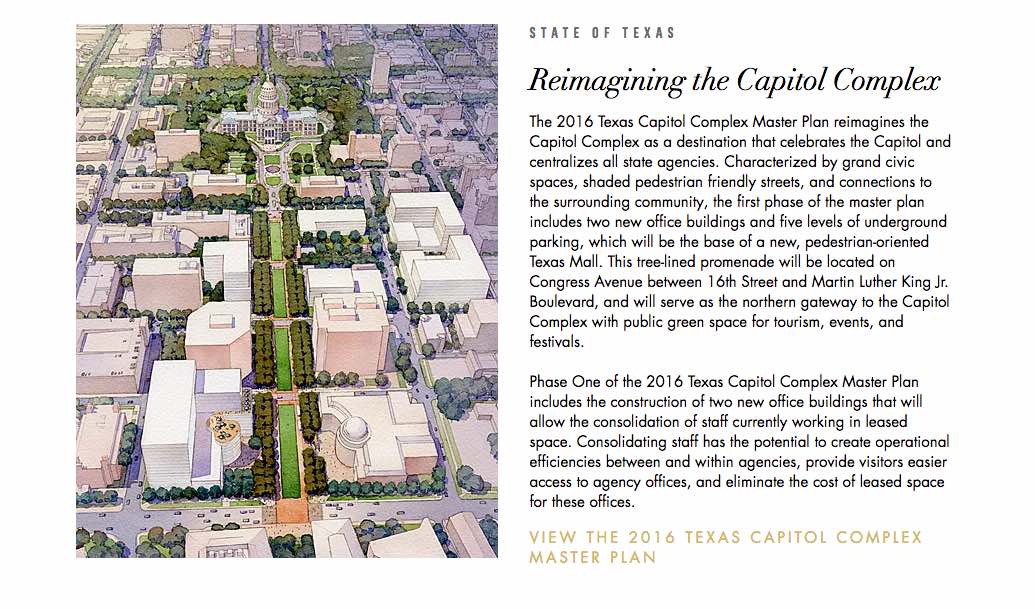 Item 43, sponsored by District 10 Council Member Alison Alter, dealt most explicitly with CodeNEXT, but even pending zoning cases got a touch of the subject, with Council members hoping that in some revisionary future, the need to split tract-by-tract hairs over conditional overlays or specified entitlements might pass into history. Wish them luck.

Alter’s proposal was an effort to make certain that the relevant boards and commissions got plenty of bites at the CodeNEXT apple, directing there will be a third draft of the text-in-progress and that it will move through both the Planning Commission (for a vote) and the Zoning and Platting Commission. The duplication was the subject of some uneasiness on the dais – D4 CM Greg Casar was concerned that more review means more delay – but Alter and Mayor Steve Adler insisted that the overall timeline (targeting an April 2018 Council adoption) would remain intact, only shrinking somewhat Council's review time. A move by Casar to clarify ZAP’s role evoked some angst from Alter (and others) – who found herself parsing her punctuation. But her resolution, which she said would provide more public input and clarity, passed readily (9 ayes, with D3 CM Pio Renteria having departed early on city business, and D8 CM Ellen Troxclair absent this day).

There is little Council opposition to the Plan itself (endorsed by Austin Sen. Kirk Watson, and of obvious benefit to the city), but the request included $7 million in fee waivers (for infrastructure work), and city noses are quite out of joint from the beating Austin has been taking from Legislature and recent explicit contempt for the city from Gov. Greg Abbott. (And the state neither pays local property taxes, nor defers to city budgets or city land use codes.) D5 CM Ann Kitchen also objected to the bum’s rush from the TFC, with the expectation that after two days of review Council would waive the fees and approve the plan. In the end, that’s exactly what happened: 6 ayes, 2 nays (Kitchen and D1 CM Ora Houston), 2 abstentions (D2 CM Delia Garza, D7 CM Leslie Pool), Troxclair absent.

That $7 million approval didn’t take as much time as another, much smaller contract, for an interlocal agreement with UT-Austin’s Ray Marshall Center, which began in the morning and straddled into the afternoon. The Economic Development Department brought the $100,000 arrangement for the Center’s graduate students to study the long-term, generational results of the city’s Science, Technology, Engineering, and Math job training investments (although just how many programs they could review was one of the unanswered questions from the dais). Mayor Pro Tem Kathie Tovo and Garza were especially skeptical, both wondering if the money couldn’t be better spent on the programs themselves.

The state/city tension rose again, as Pool raised the possibility that UT might donate its services, but was told that while faculty members have salaries, graduate students simply can’t work for free. The questioning raised upcoming budget decisions as shadowing all current expenditures (although this funding was described as available in the current departmental budget); that budget anxiety resulted in Council spending hours debating a $100,000 expense when it routinely blesses other multi-million dollar contracts (as it did this day). A move to approve staff negotiation but not yet execution failed – and the agreement passed with only Garza, Tovo, and Pool dissenting.

• The Wind Must Blow: Council approved another Austin Energy 200 MW purchase of wind energy (15 years at $17.5 million/year), and heard a briefing on the latest revision of Resource, Generation, and Climate Protection Plan. The public hearing on the latter is schedule for Aug. 10, and enviro groups are pressing for a more aggressive move toward 100% renewables.

• Composting, By Gosh: A much delayed contract with Organics “By Gosh” (owned by the Gosh family) was approved for three years ($1.5 million), but extensions will have to return to Council, following extended objections raised by Texas Disposal Systems (Bob Gregory, represented by Michael Whellan). Gregory is not exactly a competitor (he didn’t bid on the job), but heavily kibitzes any contract that touches on his industry. Council still hopes to come up with overall policy to cover the various projects toward zero waste.

• Vape is Smoke: To the satisfaction of the Public Health Department (re-branded from "Health and Human Services" in the same ordinance) – if not to the trendy advocates – electronic cigarettes were unanimously confirmed as sufficiently coinciding with their conventional counterparts as to be governed by the same regulations: no smoking in public venues or parks, etc.

• Chartered Waters: With minor amendments, Council directed that a Charter Commission be appointed, targeting a potential Nov. 2018 election, with a charge including campaign finance and possibly other matters, and with the freedom to add recommendations to Council.

• Bowie Un-bowed: In its final action of the evening, Council approved a development agreement with Austin ISD, which will enable the expansion of Bowie High School via the transfer of certain Save Our Springs Ordinance impervious cover rights from other AISD lands – environmentalists are on board with the understanding that the work will proceed in concert with stringent water and energy protections.

With all that, Council managed an 8:15 adjournment, when the mayor congratulated his colleagues: “Our average stop time here for council meetings this year has been amazing.” Amazing seems a stretch, but they’re definitely getting better. There’s no regular meeting until August, but they’ll meet Wednesday on CodeNEXT, and that might well continue through the July break. For more on City Council, the budget, and CodeNEXT, follow the Daily News and this week’s print edition.