In a statement released early Tuesday morning, Travis County District Attorney Margaret Moore said that after an extensive review of the record, she had filed a motion to dismiss the cases against Fran and Dan Keller, and Judge Cliff Brown of the 147th District Court had granted the dismissals. 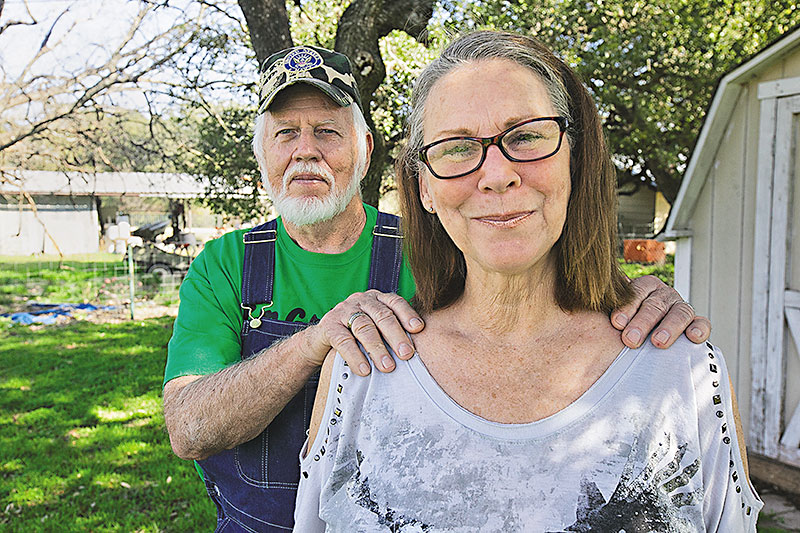 The dismissals, citing "actual innocence," completely exonerate the Kellers of the crimes they were convicted of in 1992, alleging myriad claims of child abuse at their Oak Hill child day care center. The exoneration also means the Kellers will become eligible for state compensation for the 21 years they spent in prison, falsely convicted of crimes that never happened.

Moore said she had personally reviewed the trial and post-conviction transcripts, and the evidence, and had concluded: "Given the current state of the law on actual innocence and the evidence remaining in this case, I believe [exoneration] to be a just outcome."

We'll have more on the Keller case and the outcome later today.