After lengthy public testimony and a confounding dais discussion, City Council voted Thursday evening to end a school-hours youth curfew, but to maintain the existing 11pm curfew until at least Oct. 1 – while a group of staff and stakeholders meet and try to design an alternative approach. 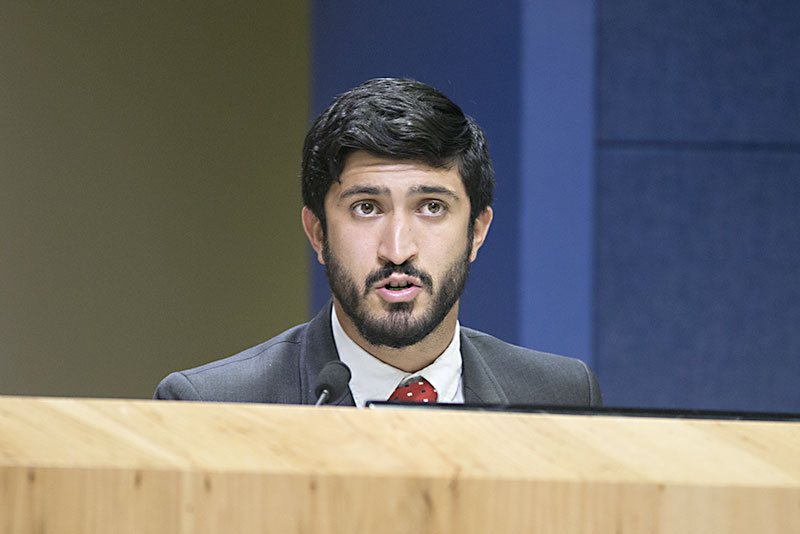 Although the Austin Police Department, represented in testimony by Chief Brian Manley, strongly recommended renewing the ordinance, all the public witnesses, including several teenagers as well as representatives of Texas Appleseed and other social justice organizations, testified against the ordinance. Manley called it a necessary tool for officers to interact with young people (under 17) on the street who might be needing supervision or transport to safety. Opponents countered that the law is unnecessary and unevenly applied, and potentially leads to criminalization of minority youth.

Laying out the argument for abolition of the curfew, Casar said the curfew is “not the best use of our public safety resources,” that it “actually serves unintentionally to make us less safe,” and that it has a “disproportionate effect” on minorities. APD’s own statistics reflect that black and Hispanic youngsters are cited at levels higher than their percentage of the Austin population, although the same report reflects that since the curfew was first instituted, both infractions by youth and crimes against young people have been dramatically reduced. Responded Manley, “For the police department, it’s not about seeing the young boys and girls face criminal penalties, or face fines. It’s about getting them off the streets and keeping them safe.” Manley said that in the absence of a curfew, police will be reluctant to intervene with young people who might be in dangerous circumstances or getting into trouble.

Municipal Court staff also told Council that “about 95%” of curfew violations result in no criminal conviction of any kind, instead, diverting the potential offenders into some kind of social service program to assist them and their families in resolving any related family issue.

There was a strong sentiment on the dais to “decriminalize” any curfew interaction with the police, but Council members were split on what to do while an alternative approach was being devised. D1 CM Ora Houston and D3 CM Pio Renteria both said they were familiar with neighborhood situations in which a curfew citation was instrumental in redirecting a wayward juvenile – Renteria cited such an experience with his own daughter.

D5 CM Ann Kitchen summed up the difficulty with addressing the ordinance on the verge of expiring: “We are faced with a law that needs changing, but that expires before we have a chance to change it.”

In the wake of the compromise – which will likely end the ordinance come October – Casar issued a statement describing his disappointment at the temporary outcome. “I hope that when we review this law again on September 28th,” he wrote, “we will finally recognize the disproportionate impact of this law on youth in areas like the North Austin neighborhoods I represent.”

For more on City Council, follow the Daily News and the Chronicle's print edition.