The headline vote at last Thursday’s City Council meeting (May 18) – authorizing legal action against Senate Bill 4, the anti-“sanctuary cities” law – was a 10-1 anticlimax. Austin now joins cities heading for a showdown with the state and the Trump administration. 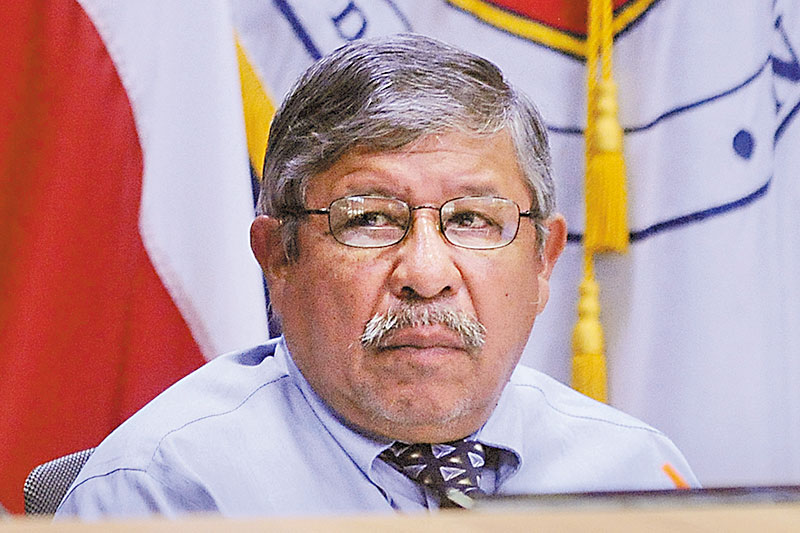 The SB 4 action was much anticipated – after a couple of weeks of statewide news on the issue, including a Capitol demo that included the arrest of District 4 Council Member Greg Casar (among others), and finally the pre-emptive lawsuit to enforce the law (which won’t take effect until Sept. 1) already filed against Austin, Mayor Steve Adler, and the entire Council (et al.) by state Attorney General Ken Paxton. That was apparently sufficient preamble that the Council discussion and vote required only 30 minutes. A single witness, city employee Darnell Franklin, spoke in support (“Tonight our city is coming together, standing up, and we are fighting back”), and Casar made the motion to approve the resolution that directs interim City Manager Elaine Hart “to prepare and pursue litigation against, and defend litigation from, the State of Texas as appropriate, in order to provide relief to the City of Austin and the people of Texas from Senate Bill 4.”

Casar spoke briefly (“We are part of a broad coalition of people and communities that want to stop this bill before it gets implemented”), and District 8 CM Ellen Troxclair expressed her opposition, saying the city should be “both welcoming and lawful.” She defended the new law, saying that federal immigration officials had told her that Austin and Travis County’s current policies “make the city less safe.” The mayor responded – once again – that neither the city nor the county are violating federal law, and Casar added that while the prospect of the law had already frightened many immigrants into secrecy, others have “stepped up to fight back.”

The most moving comments came from the usually reticent D3 CM Pio Renteria, who said with sadness that many of his fellow congregants had stopped attending church because of their apprehension. He said SB 4 would result in “profiling people that are the color of my skin”; and he recalled, years ago, being threatened at gunpoint while traveling in Texas, and being told, “We don’t serve your kind here.”

“I'm afraid that this legislation is going to bring that back …” Renteria continued. “It’s a sad time here that we're in, in this state, and I'm very disappointed, because all this hard work that I have done in my life to fight for equality just seems like it's slowly disappearing, and the hate is coming back.”

The vote, after only a few minutes of discussion, was 10-1, Troxclair the sole dissenter.

That closing vote was the most emotional moment of the day, but a few other matters raised some dust.

• Burning Overtime: Despite strong misgivings on the dais, especially from D6 CM Jimmy Flannigan and D10 CM Alison Alter, Council approved moving $3.5 million in city reserve funds to the Austin Fire Department budget to cover anticipated overtime expenses for FY 2017 – with the FY 2018 budget still in the shadows. Wednesday’s budget work session had only re-emphasized the intractability of the spending, until AFD hiring can catch up to burgeoning retirements and structural vacancies. 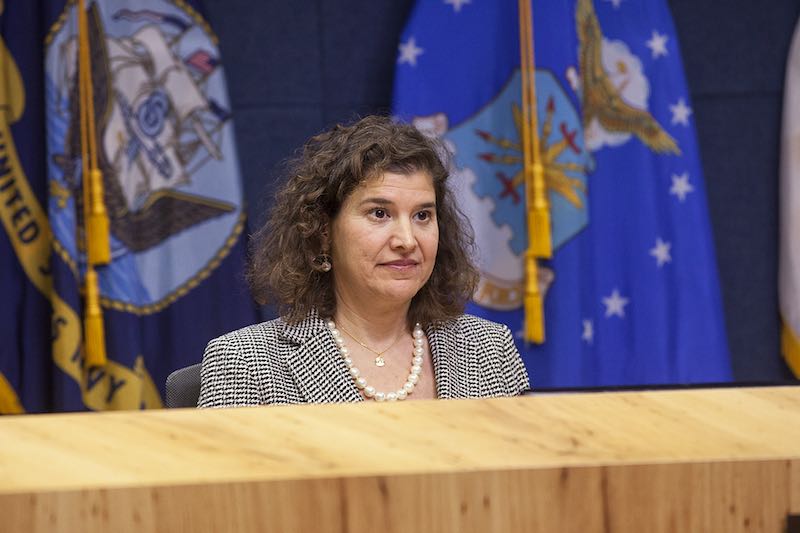 Bob Nicks, president of the Austin Fire Association, testified that while the union supports the overtime funding, he believes the department’s financial stresses are overstated and temporary – specifically, that staff vacancies also mean lower salary and benefits costs overall. Alter read a prepared statement, noting that there was insufficient will on Council to postpone the matter for additional review, and itemizing the opportunity costs represented by the lost reserve funding – while she understood the need, she would be voting against the spending. Flannigan had floated the notion of cutting back four-person staffing to pre-2007 levels, but had backed off on the idea following Wednesday’s budget presentation – but said he would also vote no, effectively as a goad toward further discussions.

In the end, Flannigan and Alter were joined by D1 CM Ora Houston and Troxclair, the other seven voting yes – “all probably with reservations,” said the mayor. The issue will remain a thorn in FY 2018 budget preparations.

• Time After Time: After months of trying and weeks of hemming and hawing, Council mildly tweaked its meeting procedures in hopes of trimming some of the excess while still allowing sufficient public engagement. (Major League Baseball has been attempting the same project, for about as long, with similar success.) The most substantive changes are two: 1) There will be slightly stricter limits on multiple witness testimony, such that the 21st speaker on a matter might only have two minutes instead of three (unless the dais waives the limit); and 2) staff will be expected to post an upcoming agenda 13 days ahead of the meeting instead of the current six – the likelihood of that happening consistently (while avoiding last-minute addenda) appears slim.

• Capitol Sightlines: Council postponed indefinitely action on Eastside Capitol View Corridors, pending Central Health planning on development of the former UMC-Brackenridge site just vacated by Seton Hospital for its new Dell Seton Medical Center digs. Developers will be asked to submit plans with and without view corridors affecting the site, in the vague hope that a project can include a view corridor without undermining the financial return for Central Health (and its myriad indigent clients). Following that process (possibly later this year), Council will revisit the issue.

• Hold That Chain Saw: Council postponed action on two major Austin Energy contracts for distribution-line and transmission-line clearance services (tree-trimming) over five years and a total of nearly $85 million for two major contractors (Asplundh and Wright). Witnesses representing smaller and minority competitors said the contracting process had effectively excluded them from full consideration – staff will revisit the situation and return to the dais.

• Lower the Boom: After conflicting testimony from the landowner’s spokesman and West Campus neighborhood representatives, Council denied the neighbors’ appeal of a demolition permit granted to the landowner, more than a year ago, by the Historic Landmark Commission on two small multiplex buildings (old and now decrepit homes that had been converted for renters long ago). The HLC had voted unanimously to allow the demolitions, and Historic Preservation Officer Steve Sadowsky told Council the buildings simply do not meet the city's landmark standards. Some council members sympathized with neighbors’ argument that the issue merited another or fuller review, and one or two hoped to preserve relatively inexpensive rental housing vs. planned single-family replacements. After an impassioned argument by Flannigan that the process should be respected, had cost the owner enough in money and time, and that a landmark decision cannot be based on affordability, Council voted 6-5 to reject the appeal. That might not end the matter – the Austin Monitor reports the neighbors might sue.

Although budget prep and CodeNEXT work continues, Council is not scheduled for another regular meeting until June 8. For more on City Hall and City Council, follow the Daily News and the weekly print edition.