Adler, Mayors to Meet With Sessions

Mayor Steve Adler announced today that he and other U.S. mayors will be meeting Tuesday in D.C. with Attorney General Jeff Sessions, hoping for clarity on what the Trump administration considers a “sanctuary city.” On Friday, Sessions wrote to several cities – not including Austin – requesting “proof” of communication with immigration officials. 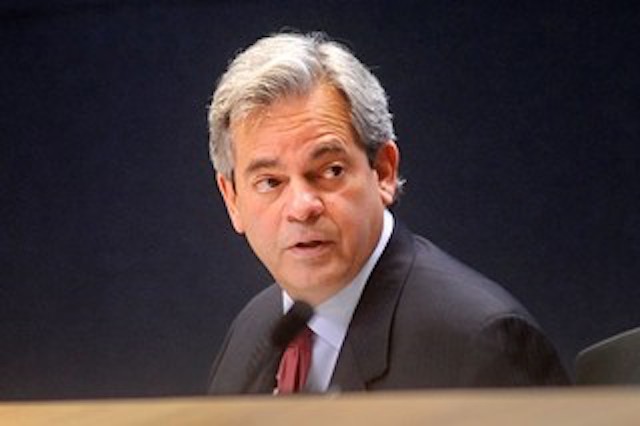 In a statement released this morning, Adler wrote: “On Tuesday, I’m joining a few mayors in Washington, DC, to ask Attorney General Jeff Sessions what is turning out to be a complicated question: What exactly is a 'sanctuary city?' With so much on the line, including federal funding, public safety, and relations with immigrant communities, mayors need to know what is meant by a term being used by a lot of people to mean many different things.”

The mayor said the A.G. has sent letters to Chicago, New Orleans, Philadelphia, Las Vegas, Miami, Milwaukee, New York City, Cook County (Illinois), and the California Department of Corrections and Rehabilitation. Austin and Travis County – both of which have been accused of being “sanctuaries” for undocumented immigrants – are not on the list, but according to Adler, “It is not clear whether that has any significance or if only a sample of such cities were listed.” 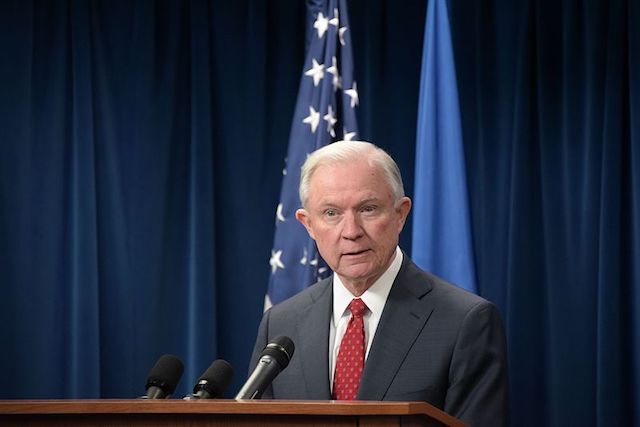 The mayor goes on to defend and give context to local policies – Austin police officers do not inquire about the immigration status of suspects, and the Travis County Sheriff’s Office under Sheriff Sally Hernandez considers the “detainer requests” of Immigration and Customs Enforcement agents on a case-by-case basis, based on the seriousness of the charges and whether ICE has submitted a warrant. “ICE detainer requests are just that  –  requests,” said the mayor, “and holding undocumented immigrants without a warrant is purely voluntary, and some courts have called it unconstitutional.”

Last month, a group of mayors received some assurances from Secretary of Homeland Security John Kelly that his agency is interested only in pursuing “dangerous criminals” and not law-abiding immigrants. Sessions’ letter – like recent Central Texas ICE raids that captured mostly non-offenders – appears to have contradicted that message.

The mayors are planning to press Sessions on whether his letters represent yet another step in tightening policy on undocumented immigrants, and a new, more restrictive definition of “sanctuary.”

Adler summarized the mayors’ position: “Those of us who have to live the issue every day know that by driving immigrants into the shadows, indiscriminate ICE raids make our communities less safe, less healthy, and more divided. Asking local police to appear as federal immigration agents destroys trust.”