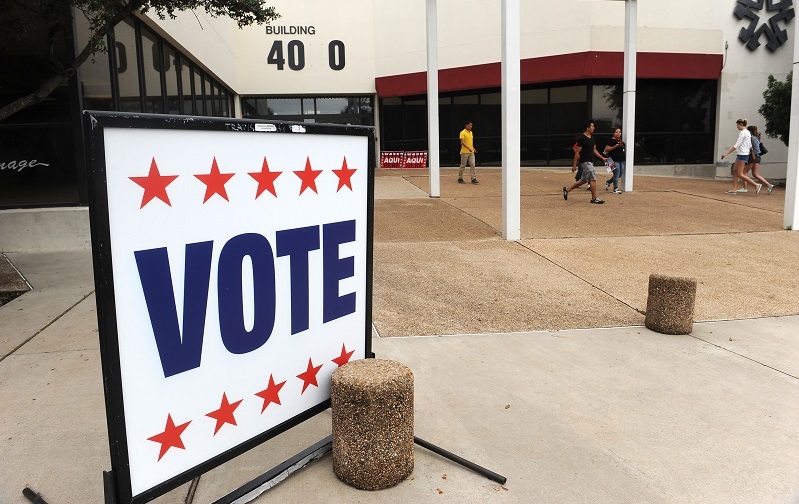 When it comes to voter suppression, there's a big difference between deliberate and accidental. That's why it's highly damaging to the state of Texas that yesterday a federal court ruled, once again, that the state's voter ID law deliberately discriminates against minorities.

U.S. Federal District Judge Nelva Gonzales Ramos’s ruling is unflinching: Senate Bill 14 was designed to keep African-American and Hispanic citizens from voting, and as such clearly and purposefully violated Section 2 of the Voting Rights Act.

Texas' voter ID law was passed in 2011 along partisan lines. At the time, Democrats said that its terms would make it harder for Latino and African-American citizens to vote, as they were less likely to have the kind of state-issued photo IDs required by the new law. Various groups sued the state, and in 2014 Ramos ruled in their favor. Importantly, Ramos found that the state had deliberately suppressed minority voters. The "why" is what’s important. Republicans have constantly claimed that they are simply securing the vote. The problem there is that the GOP has never managed to provide a statistically significant number of in-person voter fraud cases. The small number that have happened is dramatically outweighed by the number of people (an estimated 600,000) who can't vote because they lack the correct paperwork.

In 2015, the 5th Circuit Court of Appeals found that Ramos had gone too far in her ruling, and that she had not found sufficient evidence to prove a deliberate violation of the VRA. After all, the state could simply have meant to suppress Democratic turnout (Democrats are not a protected group under the VRA), and that simply had an unintended but disproportionate impact on African-American and Hispanic voters (who do maintain such protections). So, while the 5th Circuit upheld the discriminatory impact part of her ruling, they sent the case back to Ramos to further study whether it was intentional or not.

Thus, Ramos' ruling from last night. In it, she quoted the 5th Circuit’s finding "that drafters and proponents of SB 14 were aware of the likely disproportionate effect of the law on minorities, and that they nonetheless passed the bill without adopting a number of proposed ameliorative measures that might have lessened this impact." That left it up to the state to prove otherwise in these latest hearings. Ramos wrote, "The State has not met its burden. Therefore, this Court holds, again, that SB 14 was passed with a discriminatory purpose in violation of Section 2 of the Voting Rights Act."

Echoing Ramos' finding that the bill's Republican authors rejected amendments that would have at least reduced the bill's discriminatory impact, Rodriguez continued, "Although this ruling is gratifying, let me be clear: the Mexican American Legislative Caucus told the Texas Legislature in 2011 that SB 14 would discriminate against Latinos. Republicans shoved it down our throats anyway."

Similarly, Texas Democratic Party chair Gilberto Hinojosa said in a statement that "it is disgusting and shameful that Republicans have worked so hard to keep Texas’ diverse new majority away from the polls."

Of course, voter ID in Texas is all far from over. The state is likely to challenge Ramos' latest ruling, meaning it will probably go back to the 5th Circuit. The case could go up to the U.S. Supreme Court, which only declined to hear an appeal from the state earlier this year because of the ongoing proceedings in the lower courts. The bill also faces a very different legal landscape now that U.S. Attorney General Jeff Sessions is pushing the line that, while there may have been a discriminatory result, discrimination was not the state’s intent. Moreover, any suit faces, with the confirmation of Neil Gorsuch, a more conservative SCOTUS moving forward. 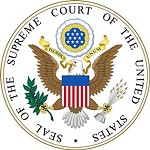