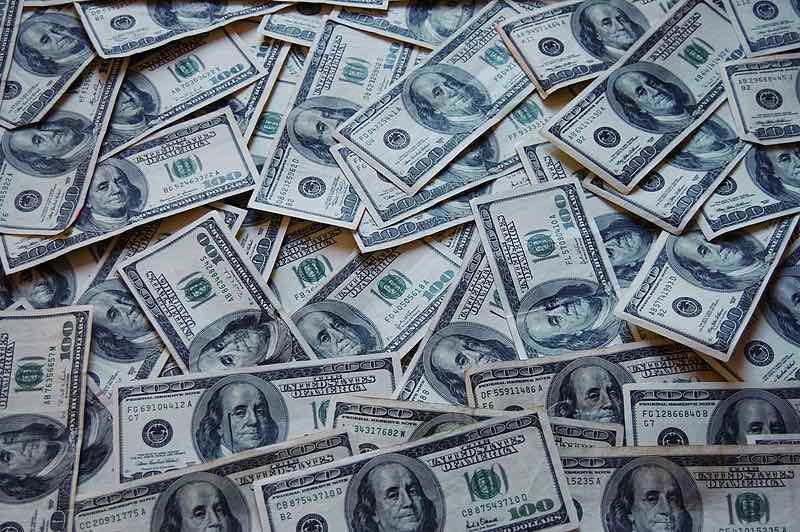 UPDATE FRIDAY AFTERNOON: City Council met Friday afternoon for two hours, considering an adjusted list from Mayor Adler that responded to Thursday's work session discussion as well as additional information from staff. They made no decisions, beyond meeting again Monday – but asked staff to find, over the weekend, another $2.5 million in funding from … somewhere.

The mayor's amended list featured about $10 million in adjustments (vs. yesterday's $13 million), mainly by trimming from the list he first proposed. Some moneys just aren't available: $1.4 million anticipated from APD "asset forfeitures" turned out to be $500,000; a proposal to delay APD body camera acquisition (currently tied up in litigation) would jeopardize external matching grants needed to help buy the cameras; Council members seemed particularly resistant to delaying the 42-hour EMS work week and to holding off on increasing (from $80,000) the senior and disabled property tax homestead exemption … and so on.

District 2 Council Member Delia Garza pushed back against trimming Health and Human Services programs, already diminished in the City Manager's draft budget from levels promised last year, and Mayor Pro Tem Kathie Tovo suggested the group needed to sweep the entire "Concept Menu" – of millions in other proposed amendments, up and down – rather than confine themselves to the mayor's abbreviated list. Other Council members added their own brief listicles to the expanding mix, but the available money didn't get any larger.

The lack of Council consensus – facing a three-day, final budget reading schedule next week – suggests that Monday's meeting could become an extended exercise in the wailing and gnashing of teeth.

There were no votes today, although Council did agree on one thing: making the budget staff and department heads work through the weekend to find an additional $2.5 million in potential cuts that could fund the last few Council priority items. Chief Financial Officer Elaine Hart – who may already be regretting her recent acceptance of the interim city manager appointment – reminded the CM's that prior to presenting the draft budget in July, City Manager Marc Ott had first directed the department heads to reduce their requests by a total of $3 million. "If you want to cut an additional $3-4 million," Hart said, "that can't be done without cutting into necessary programs."

Hart's words were seconded a little later by Deputy Chief Financial Officer Ed Van Eenoo. "We're happy to do the work," said Van Eenoo. "But I don't want to raise false expectations that it can be done without cuts to programs that the Council also wants to retain." He pointed to the EMS staffing proposal, which requires adding personnel to meet the goal of 42-hour work weeks. If staff reduces those positions to save money, it defeats the purpose of the hiring in the first place.

That's where things stand as of Friday afternoon. It's up to city staff to find the money for programs Council has previously committed to but failed to budget for. At the meeting's close, CM Garza lamented the missing money that had gone to last year's and this year's homestead exemption, creating a harder crunch in this year's budget. "We can't keep budgeting the way that we're budgeting," Garza said, while defending more proactive funding for health and human services, even if it means holding the line on (or cutting) public safety spending.

City staff will spend the weekend trying to accomplish the assignment the elected officials couldn't complete. Council reconvenes Monday morning at 9:30am, with a fairly short agenda – passing a FY2017 budget – but a long list of decisions to work through to get to that point.

The meeting was postponed from the morning to allow council members to attend the Delco Center memorial service for deceased Austin Police Officer Amir Abdul-Khaliq. The discussion didn't begin until nearly 2:30pm, with council members under other time pressures, so they expect to meet again Friday and likely all day Monday.

Council members generally responded with thanks to the mayor for the work that went into his list – and their own counter-lists that returned the discussion to proposals they've listed in the original Concept Menu, yet to be winnowed. There did not seem to be a groundswell of approbation for the mayor's checklist – increasing the likelihood that the discussion will continue through Friday, and Monday, and …

You can find the mayor's proposals posted here, on Council's message board, along with an accompanying subset list of 10% in across-department cuts to "select memberships, subscriptions, and travel."

For more on City Council and the budget, follow the Daily News and next week's print edition.