Council: No Zombies Before Midnight

Thursday night’s City Council meeting adjourned at the rather remarkable hour of 9:58pm, after several hours of public testimony on the proposed FY 2017 budget, a resolution to require better working conditions for “expedited” project permits and another to assist uprooted tenants, and the appointment of an interim city manager. 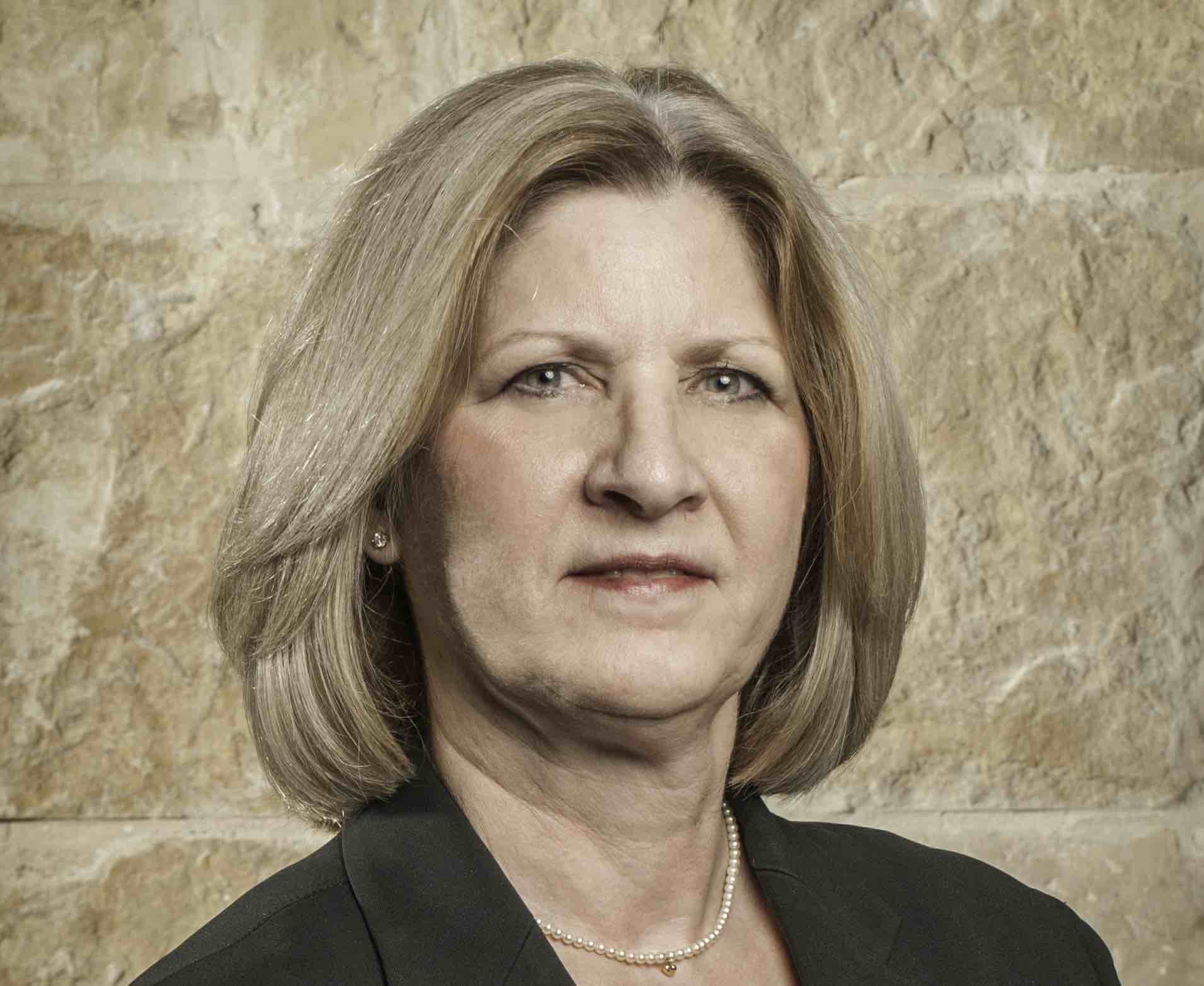 The interim city manager will be current Chief Financial Officer Elaine Hart. Hart will take on the position following the Oct. 31 departure of City Manager Marc Ott, who is stepping down to become executive director of the Interna­tional City/County Management Associ­a­tion. Mayor Steve Adler praised Hart, who has served the city in various capacities for more than three decades, as bringing “a broad experience with all our city departments and operations.” She currently heads the Office of Financial Services.

Hart thanked the council for the “tremendous opportunity” and said she looked forward to the transition, welcoming the help of the city’s executive team and all the city employees. The national search and selection process for a new city manager to succeed Ott is expected to take six to nine months.

In other actions Thursday:

• Council heard several more hours of public testimony on the proposed FY 2017 city budget, including highly emotional pleas on behalf of rape victims lamenting the Austin Police Department backlog (indeed logjam) in processing forensic DNA evidence, with several thousand rape kits currently on hold because of problems at the APD lab and other delays. Advocates and survivors asked Council to approve pending budget amendments to address the problems. District 4 Council Member Greg Casar, visibly moved by the testimony, assured the witnesses from the dais that Council would “find the money.”

Other witnesses spoke on behalf of additional social services funding, including appeals from the recently formed Communities of Color United to freeze or cut public safety spending and use the money on other public services.

• With serendipitous Labor Day timing, Council approved a resolution initiating an “expedited permit” program for development projects – enabling the Development Services Department to charge cost-of-service for an accelerated permitting process – but required that the program include “Better Builder” standards to ensure living wages, safety standards, and other worker protections.

• Council also approved a “tenant relocation” program to assist renters uprooted from their homes due to redevelopment or other unexpected causes. The program needs refinement and is not yet funded in the draft budget, although it could include funding requirements imposed on developers.

• After some fairly comical morning debate on whether costumed Halloween parties – including celebrants dressed as zombies accompanied by the occasional skeleton – constitute disrespect for the dead or innovative outreach for city-owned cemeteries, Council voted to approve a $1.6 million renovation of the Oakwood Cemetery chapel, overdue for repairs and planned for eventual public events.

City Council has a relatively light schedule this week, although the pressure is on in the final week of regular budget deliberations, with work sessions scheduled for Thursday and (if necessary) Friday. If they can manage their final amendments this week, formal budget readings would be completed Sept. 12; if they need more time, they'll continue Sept. 13 and 14.