Still no Grove PUD, but plenty more shit for Council to shovel

For those of you readying the popcorn for the Big Showdown at Shoal Creek – aka the Grove at Shoal Creek PUD – you’ll have to wait at least another month. Thursday’s City Council expects to punt the PUD down Bull Creek Road once again, postponing the approval decision at least until September. 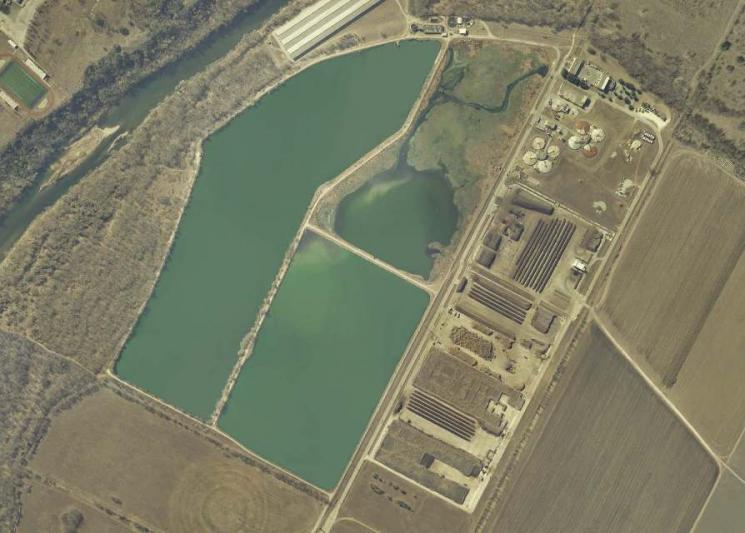 Not quite buried at the bottom of the 73-Item agenda is Item 68: Case No. C814-2015-0074 – The Grove at Shoal Creek PUD. The long-embattled planned unit development proposed just south of the intersection of 45th St. and Bull Creek Road will eventually arrive at council chambers, where it will bear recommendations for approval from city staff as well as the Zoning and Platting Commission. There it will generate another lively (or potentially venomous) debate whether the PUD will help implement the city’s official vision of a “compact, walkable community” or become just another developer’s rest stop on the highway to hell. The Bull Creek Road Coalition, which continues to oppose the PUD’s current incarnation, has requested a postponement, and at Tuesday’s work session, Council consensus was to honor the routine first request. The precise date of the public hearing – one step at a time – should be settled today.

Otherwise, it will be a full week at Council, with the regular work session Tuesday, a budget work session Wednesday, and Thursday’s regular meeting that includes no less than 30 zoning cases (Items 38-68) – some of which, like No. 68, to be inevitably postponed – as well as an overflowing plate of other matters. Council remains hopeful of an early evening adjournment, but issues still on the to-do list include:

• Getting Clear on the Concept: August FY2017 budget work is nominally confined to Wednesday work sessions, but at the head of today’s agenda (Item 2, right after Approval of Minutes) is Council’s budget “Concept Menu.” The “Menu,” initiated by Mayor Steve Adler last year, is a running spreadsheet of potential council member amendments that would increase, cut, or move funding around City Manager Marc Ott’s proposed budget, in the hopes of arriving, in a few weeks, at a balanced consensus. (You can download the Menu – updated each afternoon – here.) Should Thursday's council attendees use the occasion to float their own concepts – and rumblings from various quarters have certainly been heard – the Menu may be getting longer and longer.

• Bonds to Remember: The ordinance establishing the November Mobility Bond proposition (see “What Would $720 Million for Transportation Buy?” Aug. 5) follows quickly as Agenda Item 3, although Council may choose to hear public testimony today and postpone the final vote to Aug. 18. (At Tuesday’s work session, they were still tweaking the list of various projects and the relevant ballot language – all subject to continuing debate.) There appears to be council consensus to support the bonds, and Mayor Steve Adler is hoping to pass a bond ordinance on its first two readings today. Whether that vote (which might not be unanimous) will translate into public voting consensus – in less than three months – is a question akin to one of those Olympic bicycle races. It ain’t over ’til it’s over.

• Item 8: At long last, staff will be returning to Council with the revisions to the Downtown off-peak concrete pour regulations, following meetings with residential and industry stakeholders in attempts to minimize noise, lights, and disruption while allowing work to proceed.

• Item 5: Allocation of $16.5 million in hotel occupancy tax revenues to the Austin Convention and Visitors Bureau. Councils have always had mixed feelings about the hotel tax and about ACVB tourist promotion – here’s another occasion to chew that gristle.

• Items 25-26: Related contracts concerning management and reuse of biosolids (at Hornsby Bend Management Plant) and composting materials ($20 million in all, over potentially 10 years). That’s a whole lot of manure.

• Since this is nominally Council’s “zoning meeting,” no music or proclamations are scheduled – although by the end of the evening, plenty of people could be singing the blues. Over/under on adjournment is 8pm.