Council Candidate Forced out of Parks Board 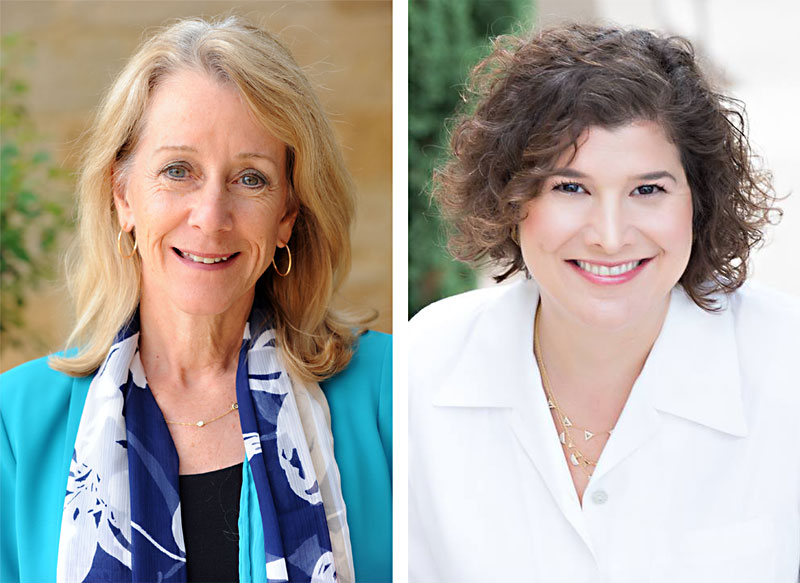 In an unusual move, District 10 Council Member Sheri Gallo has ousted her appointee, Alison Alter, as a member of the Parks and Recreation Board. The removal comes after Alter refused Gallo’s request that she resign from her post since she is challenging Gallo for her council seat.

Alter said Gallo informed her Wednesday via email that she would be removed from her appointment and replaced by former PARB member Susan Roth, a move Council approved on consent as per city code at Thursday’s meeting. According to Alter – and confirmed by Gallo’s office – she was unseated because Gallo views her candidacy for the District 10 office as a conflict of interest. “From my point of view, neither my commitment nor my ability to fulfill my responsibilities on the Parks board changed when I decided to declare my candidacy,” Alter said.

Gallo sees it differently. In an email statement, the CM said Alter’s campaign for District 10 would make it “difficult for her to represent both me and the District 10 office in good faith.” “After Ms. Alter refused to resign,” she continued, “I chose to move forward with nominating Susan Roth, who served as Mayor Lee Leffingwell’s appointee on the Parks Board from 2012-2015, who I believe will better serve my District 10 Office.”

What Gallo has done isn’t entirely unprecedented. The Austin Monitor spoke to a former council member who was removed from the Environmental Board by the council member who appointed him because he challenged the incumbent's seat. But the city of Austin’s Municipal Code governing boards and commissions does not dictate that a member must resign if they run for office – which Alter said she double-checked before she chose to run.

Alter said she was disappointed to learn that she was “appointed to represent CM Gallo rather than the district voters.” “As a board and commission member, I represent my district and residents of my district,” Alter said. “I chose to stay to represent them on the Parks Board and use my experience and knowledge to advocate for better parks and preserving open space.”

A large part of why Alter entered the District 10 race is because of Gallo’s “poor record on parks,” such as her involvement in the contentious Grove at Shoal Creek proposal, she said. (See “Parks Board Member Challenges Sheri Gallo,” July 22, here.) Gallo has continuously “acted in ways that undermine the long-term health of our parks system.” That is why Alter declined to resign from PARB in light of her candidacy – so she could see through upcoming projects “that I really cared about for the parks.”

When Alter first declared her candidacy, Gallo told the Chronicle in an email that she welcomes “any and all competition.” “I look forward to a positive and issues-focused campaign where we can discuss the variety of needs in all areas of District 10,” she said at the time.

Alter said she couldn’t protest her removal because she is out of town. Fellow PARB member Rick Cofer, though, advocated on her behalf. Cofer sent Council a memo Thursday morning, urging the council members to either pull or reset Item 50, which concerned board and commission nominations, for a future agenda. “Your consent to this item establishes the principle that political retaliation against b&c members is appropriate and proper,” he wrote in the email.

“The only reason that she is removing me is because I am running for office,” said Alter. “This is a purely political action.”