In a ruling issued today by U.S. District Judge Lee Yeakel, Austin’s $350 campaign contribution limits were upheld, but the judge overturned the six-month limit on fundraising, and the requirement that elected officials return or release funds in excess of $20,000. 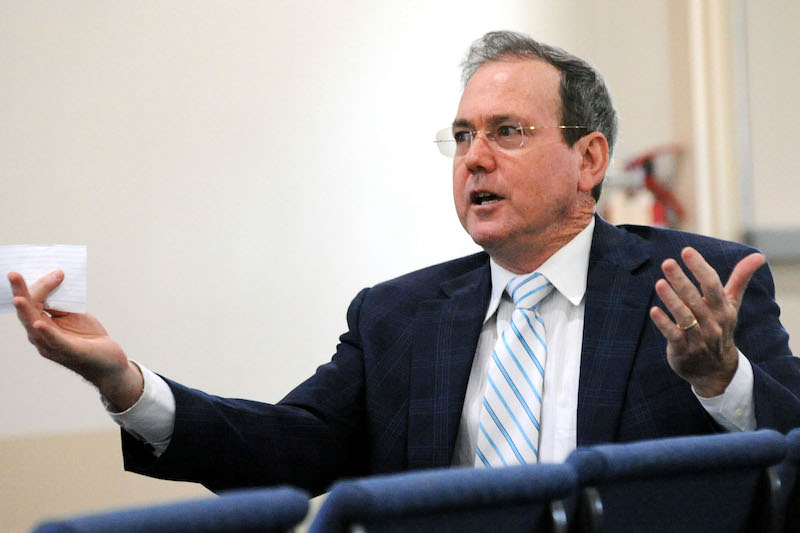 Attorney and campaign finance activist Fred Lewis, who testified during the trial in defense of the law, commented, “The heart of our campaign finance system is the contribution limit and full disclosure of contributions. The heart was upheld; the rest of the provisions are accessories.” Lewis said that as he reads the rest of Yeakel’s decision, concerning the blackout period and the disgorgement requirement, “the judge seems to think those limits are simply too strict.” He said it’s possible that a revised law – “for example, a one-year limit instead of six months, or a larger provision for retained funds” – might meet the court’s approval.

Longtime political consultant and Democratic activist Genevieve Van Cleve said that while she and Council Member Zimmerman “are on different planets” politically, “for some reason we are sharing a small space” on some of Austin’s restrictive campaign finance rules. Van Cleve argues that the rules unfairly favor wealthy candidates who can fund their own campaigns, and that expanding the time period for candidates to raise funds “will make it easier for people who aren’t rich” to run for office. “And I don’t mean that they’ll get a lot more $350 donations. They’ll have more time to get $10, $25, $50 donations, and be better able to run a legitimate campaign against wealthy people who are self-funded.” Predictable costs include campaign staff, television ads, blockwalkers, etc. As complicated as the campaign rules are now, Van Cleve argues, "You also have to pay for one of the two or three consultants in town whose job is just to make sure you're compliant."

Lewis said that while it’s true wealthy candidates can spend as much as they like of their own money, “That is an artifact of the Supreme Court [rulings], and not of Austin’s campaign finance ordinance. There is nothing the City of Austin can do about that.”

Attorney Randall “Buck” Wood, a local go-to authority on campaign finance, said that Judge Yeakel’s opinion is “pretty much what I expected, and if I were a federal judge, I would have written a very similar opinion.” He said that blackout periods have been overruled elsewhere (e.g., Houston), and that the dissolution requirement apparently seemed arbitrary or not precisely tailored. “The state has a dissolution requirement – if you’re not running again, you have to distribute those funds in specified ways within five years.” He said it’s possible a redrafted version of the city’s requirement would meet with court approval.

As for the $350 per person contribution limit, Wood said the courts have tended to uphold those limits, and leave to lawmakers the precise amounts permitted. “Courts don’t want to decide ‘that’s too low,’ or ‘that’s too high’ – they leave that to the municipalities or the legislature."

Zimmerman told the Statesman he’ll consider whether to appeal on the other counts, partly depending on whether the City decides to appeal. Wood said he wouldn’t advise Zimmerman to appeal, “unless he’s just got a lot of money and would like to spend it. … [Yeakel’s ruling] is pretty much the opinion I expected, and I think it would stand up on appeal.”

Yeakel said he’ll render a separate judgment enjoining the City from enforcing the blackout period and the dissolution requirement. You can read the full opinion here. 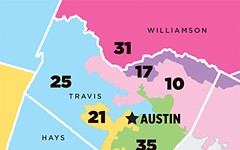 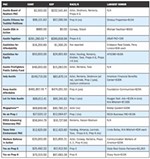