Charter schools have been blamed for many things, but never insurrection. Yet Turkish President Recep Tayyip Erdogan has accused Fethullah Gülen, the man seen as the inspiration behind Harmony Public Schools, of being behind last week’s failed coup. Now he’s demanding that the U.S. government deport Gülen to stand trial. 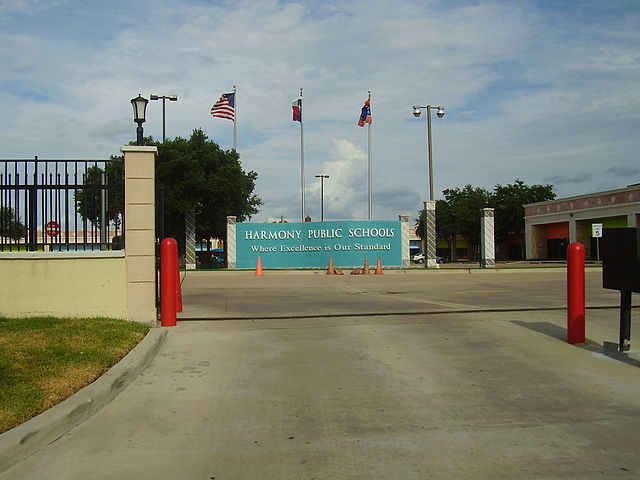 The Harmony charter schools, of which there are six in Austin and 46 in Texas alone, were founded by Turks sympathetic to or adhering to Gülen‘s teaching – a more liberal strand of Sufi Islam that stands in opposition to reactionary, anti-secular, and anti-democratic forces within Islam. Harmony has received criticism in the U.S. from anti-charter activists on one side, xenophobes and anti-Muslim campaigners on the other, and further attacks from Erdogan loyalists. The Turkish government has even retained a U.S. legal firm, Amsterdam & Partners, with seemingly the sole purpose of filing complaints with the Texas Education Agency about Harmony.

Former Texas Civil Rights Project executive director Jim Harrington literally wrote the book on Gülen – 2011’s Wrestling with Free Speech, Religious Freedom, and Democracy in Turkey. At the time, Gülen (currently in exile in Pennsylvania) and Erdogan were political allies, but now Harrington sees the Gülen movement as “much more in favor of the kind of democracy that Erdogan does not favor."

Harrington said that the Gülen movement is not perfect, but applauded Gülen‘s goal of exporting a modernized version of Sufism. "Overall, the effort to provide service for people around the world – education, clinics, emergency support – is pretty amazing,” he said.

Erdogan has used the coup as cover for a massive crackdown and purge of Gülenists and any other opponents. Without presenting evidence, he has purged the armed forces and academia; seized newspapers, TV networks, and radio stations; ordered the removal and arrest of almost 3,000 judges; and threatened to reintroduce the death penalty. Harrington saw this as fitting in with Erdogan’s established and systematic removal of any opposition, and increasing centralization of control.

For Harrington, pointing the finger at Gülen for the coup is part of that pattern. "[Erdogan]'s been blaming Gülen for everything. He's like the bogeyman he can set up, and it's always easy to blame someone outside of the country," he said.

That’s where Erdogan has a vested interest in connecting Gülen and the judiciary. When the Turkish police arrested relatives of several Turkish ministers in corruption investigations last December, Erdogan fired the officers and prosecutors involved, and accused them of being Gülenists hellbent on his overthrow. "Erdogan has executed his own coup on the constitution,” Harrington said.

Dead
Comedy about raising the dead doesn't raise too many laughs