Patrick was invited to attend an ABC News Town Hall on race relations with the president, which aired on Thursday evening. 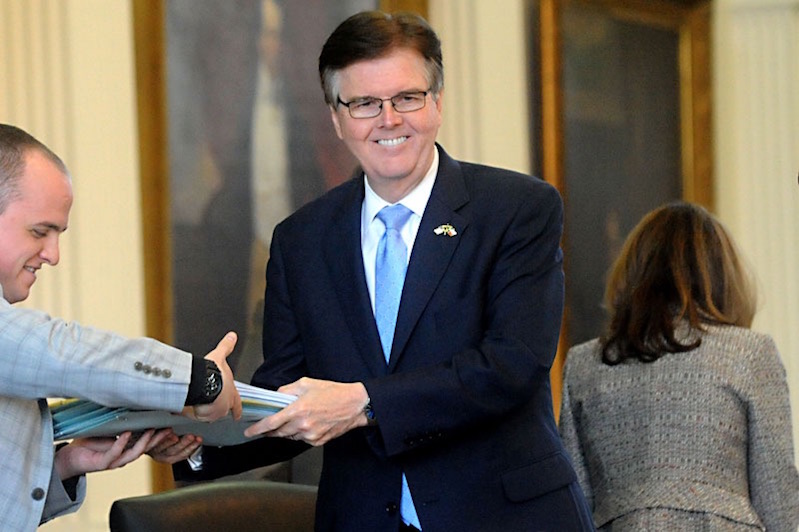 "I'm concerned that police officers across the country – they know you support law enforcement of course, but do they really in their heart feel like you’re doing everything you can to protect their lives?” said Patrick.

He went on to scold the president of the free world on word choice: “You said the tension between police and black America is only going to get worse… Your words matter. Everything you say matters. And I would ask you to consider being careful when there is an incident of not being too quick to condemn the police without due process and until the facts are known."

Patrick also took the liberty to advise Obama to “put on the blue lights” at the White House in honor of the fallen police officers in Dallas. “The police have asked you to do that. You’ve done it for other groups,” said Patrick.

Obama calmly and firmly debunked Patrick’s hostile insinuations. "I have been unequivocal in condemning any rhetoric directed at police officers," said Obama. "So I think, lieutenant governor, you’d have to find any message that did not include a very strong support for law enforcement in all my utterances dating back to Ferguson because I rely on law enforcement to protect me and my family, just like everybody else does.

"I have also insisted throughout all these processes that law enforcement is deserving of due process just like everybody else," said Obama. "No matter how powerful videos may be or what’s been said, everybody deserves to be treated fairly by the justice system."

Patrick’s harsh questioning comes after insensitive remarks made in the wake of a string of black deaths at the hands of law enforcement in Baton Rouge, La., and St. Paul, Minn., and the shootings at a Black Lives Matter protest in Dallas that left five police officers dead. In a Fox News interview, Patrick said he was "sick and tired of those who are protesting our police," and deemed the Dallas BLM protesters “hypocrites” for accepting protection from the police department they were criticizing. He also pointed to activists on social media “with their hatred toward police,” as the reason for violence toward law enforcement.