City Council adjourned just before 3am this morning, and an exhausted Mayor Steve Adler hosted a phone press conference today to provide a summary. The mayor had reason to celebrate: along with APD body cameras, TNC regs, and an expanded homestead exemption, his “Go Big!” mobility bond won initial approval. 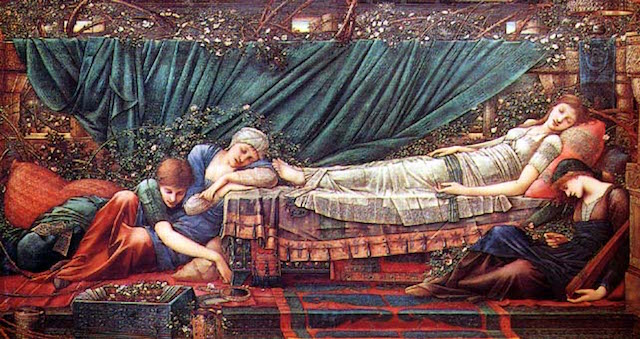 Adler had proposed his “Smart Corridors” bond package less than a month ago (“Breaking Down the Bond,” June 3), and it had seemed like a long shot on the dais – counter-proposals quickly emerged from other council members and the Mobility Committee (“Dueling Bondage,” June 13), and subsequent discussions had not produced the consensus on either the size or the citywide focus that the mayor said he was seeking.

In recent days, Adler argued that Austin needs to “go big” on transportation, and that perspective had garnered widespread support from local business and mobility advocacy organizations, as well as from the “thousands of Austinites” the mayor said he had been hearing from in recent weeks. In the end, that view prevailed on the dais, as Council voted 8-3 to approve the $720 million proposal, with some amendments – including one from District 10 Council Member Sheri Gallo that would specifically split out by districts a portion of the millions earmarked for sidewalks.

On the whole, the mayor said today, the proposal remained “pretty much within the [initial] perspective” and focused on broad priorities, particularly the seven major cross-city corridors that have been planned for multi-modal transformation for several years. As to the size of the package, the mayor argued that most current projects (e.g., Ed Bluestein Blvd.) are now starting at $250 million to $500 million, and that the plan as adopted by Council is “only big in comparison to what we haven’t been doing.”

Voting against the bond were D1 CM Ora Houston, D2 CM Delia Garza, and D5 CM Ann Kitchen – each of whom had occasionally sharply disagreed with the mayor on the scale and the direction of the proposal, as well as what they believed was the rushed process to debate and adopt it. D6 CM Don Zimmerman, who voted for and was in general supportive of the plan, said his support is conditional on the ballot language to be drafted by staff and returned to Council for approval in August. (Zimmerman recently sued the city over the May 7 ballot language for Proposition 1, on transportation network company regulations.)

Adler said he had not expected unanimity on the dais, that the 10-1 Council features many different perspectives, and that in the end he expected the dissenting council members to support the bond campaign. “This plan benefits every district in the city,” he said, and that he believes the citywide benefits will be persuasive. Kitchen had been his most persistent opponent leading up to the vote, primarily criticizing the package as too large in one bond effort. Adler said, “She was obviously disappointed, but this plan includes the kinds of things that she was proposing in her own resolution.”

In other matters Thursday/Friday, Council:

• Approved the purchase of body cameras and associated smartphones for Austin Police Department officers, with the intention of continuing the development of consensus policies on use and release of video material.

• Approved on third reading a drivers’ taxi co-op to compete with existing franchises – Adler praised Kitchen’s work with the Mobility Committee on creating that option.

• Took steps to establish a “sobriety center” to decriminalize public intoxication cases, via a partnership with Travis County.

• Adopted specific sanctions to accompany fingerprinting and related requirements for transportation network companies, in order to (as the mayor put it) “better complete the circle with respect to biometric checklinks.”

Asked if he thought the length and lateness of Thursday’s meeting had had any effect on the handling or full consideration of several major decisions, the mayor said that while he’s “always concerned” about late-night meetings, most of the issues had been considered by Council previously and that he’s “real comfortable” with the decisions made last night and this morning. “When [late meetings] happen, it’s got to be extraordinary and unusual.” (Yesterday’s was the last regular meeting scheduled prior to Council’s annual July break; the next scheduled meeting is a July 27 budget work session.)

For more on yesterday’s meeting and City Council, follow the Daily News and next week’s print edition.