It's no surprise District 6 Council Member Don Zimmerman is calling for City Council to replace City Manager Marc Ott – he campaigned in part on the issue in 2014. However, the timing is quite strange: Zimmerman posted the call for dismissal in the midst of Ott's annual personnel review. Zimmerman posted his recommendation that Ott be replaced on the City Council message board (addressed to his colleagues, but available to the public) today at 1:06pm. At that time, Council had been in executive session – pursuing its confidential annual evaluation of Ott's job performance – since noon. (Council is expected to release the results of that review at tomorrow's regular meeting.)

Not content to post to the message board, a couple of hours later (3:29pm), Zimmerman's office issued a press release repeating the message board post. "For the good of the city," wrote Zimmerman, "it is time to replace Marc Ott." (Meanwhile, the executive session proceeded until just before 5pm.)

Under an omnibus charge of "systemic and chronic" mismanagement, Zimmerman gives seven reasons for firing Ott. 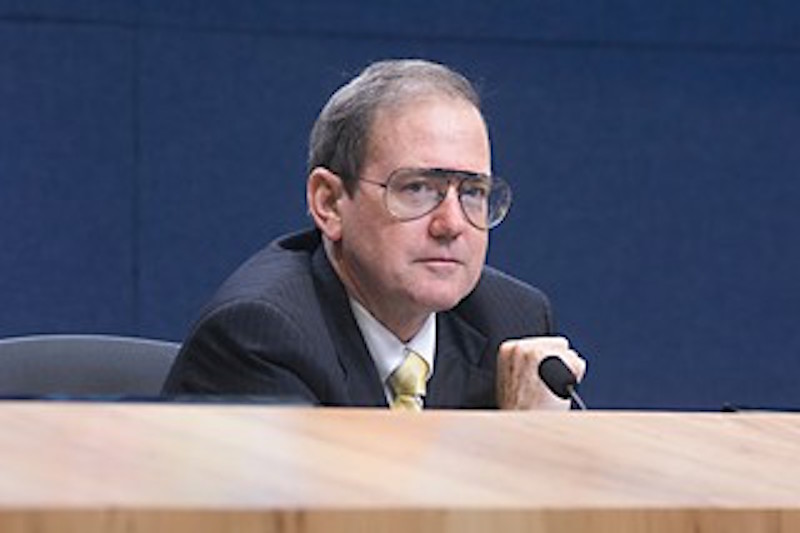 • Zimmerman says the city has not sufficiently succeeded at its own standards for various programs, from 2010-15, as shown by a "metrics" chart of city services during those years (Zimmerman calls them "financial metrics," but of the 21 categories he cites, only the bond rating – 100% – is financial).

• He says the city staff "morale and culture" are poor, and that citizens are "harassed" by "overzealous bureaucrats."

• The 2015 Zucker Report on Planning and Development Review found systemic problems with those city processes, and while some progress has been made, "the overall process is unsatisfactory and unlikely to change under incumbent management."

• CodeNEXT (revising the city's land use codes) is two years behind schedule and over budget.

• City staff "manipulates outcomes" when presenting policy matters to Council. (This is a frequent Zimmerman complaint: that staff presentations are too "one-sided" on policy questions, a judgment not audibly shared by his colleagues.)

Readers can see Zimmerman's entire post on the council's message board.