This weekend, public health officials from the Austin/Travis County Health and Human Services Department and Williamson County will launch simultaneous public health surveys to better understand the public's knowledge about the Zika virus and mosquito prevention. 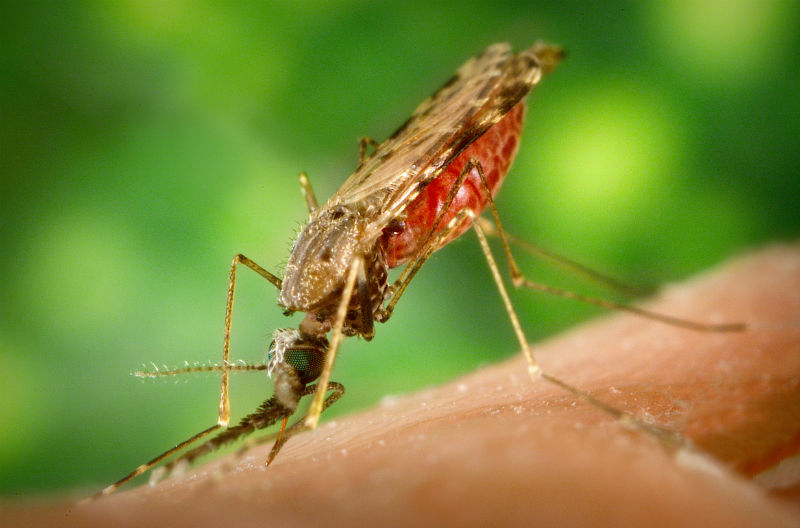 About 60 researchers from ATCHHSD will go door-to-door tomorrow, June 17, and Saturday, June 18, to ask Travis County residents what they know about Zika, a mosquito-borne disease linked to microcephaly – when an infant is born with a small head because of abnormal brain development – and other serious birth defects. Symptoms of the Zika virus, which is widespread throughout Latin America and the Caribbean, include fever, rash, joint pain, and red eyes, and can last up to a week.

The survey will give county officials an immediate perspective on the community's public health needs and how to best communicate virus protection and prevention to residents, said David Zane, epidemiologist at the county health and human services department.

"This is the first of its kind in the nation in terms of the type of approach and survey as it relates to Zika," said Zane. "We're quite excited about it."

The countywide survey, known as CASPER – or Community Assessment for Public Health Emergency Response – comes at a time when the state is grappling with increasing Zika rates. The U.S. Centers for Disease Control and Prevention reported 40 confirmed travel-related Zika cases in the state as of June 8. A week later, the Texas Department of State Health Services put that number at 44. Two cases have been reported in Travis County and one in Williamson County, according to DSHS. (For comparison, Texas ranks fourth in the nation in the number of reported cases. New York and Florida top the list, with 164 and 132 cases, respectively, according to the CDC.)

"Having the CDC's input on that plan before it is finalized – and before Zika takes a foothold in Texas – is critical," the governor wrote.

The letter states that increasing temperatures and persistent flooding make Texas vulnerable to an epidemic. And if mosquitoes seem especially bad this season, there's a reason. Austin's heavy rainfall in recent months has provided mosquitoes with a fruitful breeding ground. The more water that soaks the earth, the more mosquitoes will mate and multiple.

"It's been a very good year for mosquitoes," said entomologist Alex Wild.

"[This] is a numbers game," said Wild, curator of entomology at the University of Texas at Austin's College of Natural Sciences. "These diseases don't pick up steam until a lot of mosquitoes are out there and have bitten a lot of people."

While Wild worries Zika will spread locally, he said it's unlikely the virus will become endemic in Austin. All cases reported in Texas and across the country were associated with travel. The danger then becomes that enough infected people will pass through the city and transmit the disease to local mosquitoes. But, Wild said, those mosquitoes that spread Zika have been in the Austin area for years and carry other viruses including yellow fever and dengue fever. Neither disease has led to an outbreak – in 2012, a 63-year-old woman from Central Texas died from locally acquired dengue, the third such case reported in the United States over a 10-year period, according to CDC researchers.

But the countries grappling with a Zika epidemic – Colombia, Honduras, and Venezuela, for example – have also seen a significantly high number of dengue fever cases, Wild noted.

The fact that those mosquitoes have been "around our borders and haven't penetrated much" is a sign that Zika may not either, he said.

Zane said Travis County's CASPER team plans to reach about 200 homes in the 30 areas the agency has identified in the county, most of which are located in Austin. In addition to Zika, researchers will also ask about mosquito prevention and disaster readiness plans, as well as provide related health education materials.

There is no date for when survey results will be released, but Zane anticipates researchers will take several weeks to review the answers.

"We want to release the information as soon as possible to be timely," he said, "but we want to make sure we can analyze the data more accurately."