Six adult, mixed breeds are in quarantine at the Austin Animal Center

A woman found dead at a Manor residence on Tuesday night was “obviously” attacked by a pack of six dogs, the Travis County Sheriff's Office said on Thursday. 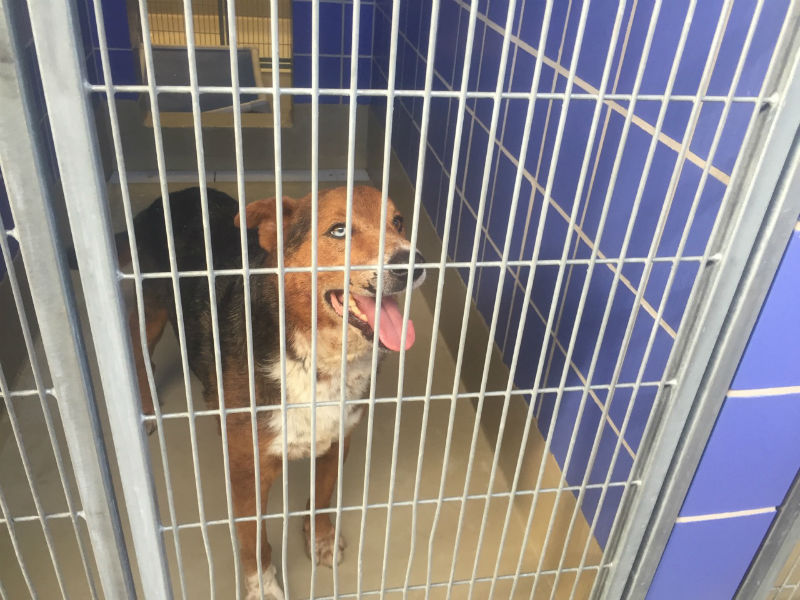 Erin McCleskey, 36, was reportedly attacked by six adult dogs – what appear to be Lab/Great Pyrenees and husky/Australian cattle dog mixes – when she entered the front gate of the Fay Street (near the intersection of Parmer Lane and Cameron Road) property. Her body was discovered on Tuesday night by the dogs’ caretaker and taken to the Travis County Medical Examiner’s Office.

McCleskey was on the property to serve civil papers as part of her job at a legal services company called EZ Messenger, according to the Sheriff's Office. 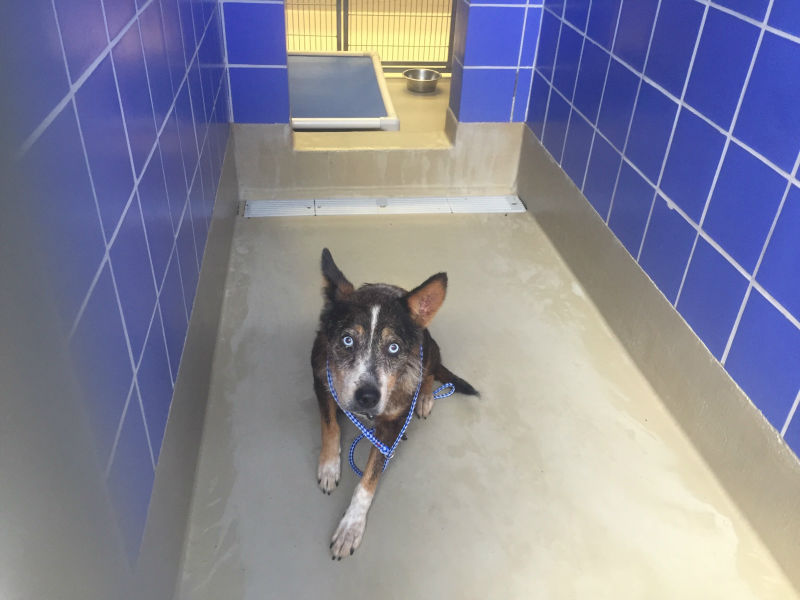 The six dogs involved in the attack are currently in the custody of the Austin Animal Center, which has them in rabies quarantine, per state law, for 10 days. Fourteen puppies found along with the dogs remain on the property.

Spokesperson Roger Wade said the Sheriff's Office doesn't expect any criminal charges against the property owners. The caretaker who found McCleskey's body checked on the dogs regularly and kept them "well-fed and watered." 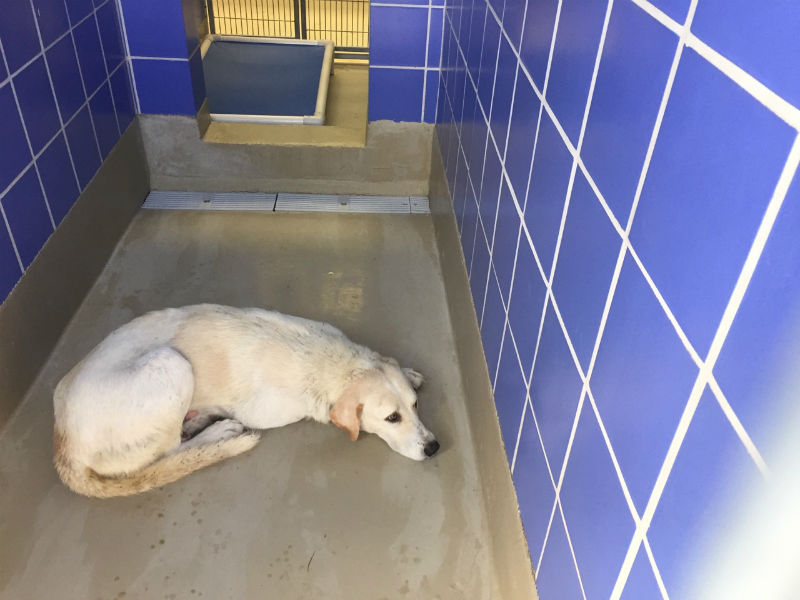 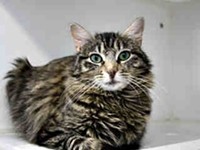