Did the City Force Lyft to Leave?

Lyft threw more fuel onto the Prop 1 fire on Thursday. 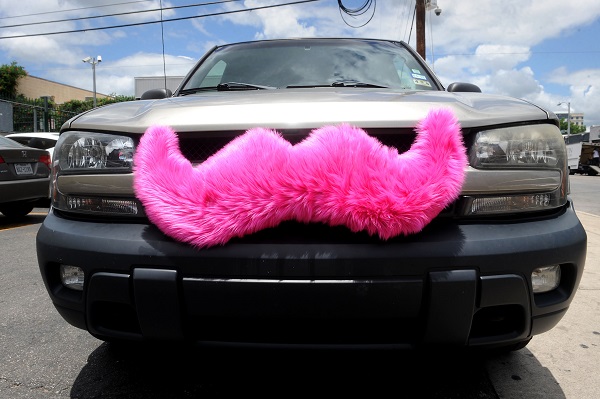 Senior Policy Communications Manager Chelsea Wilson issued a statement saying, "As of May 1, the rules created by City Council require 25 percent of drivers to be fingerprinted. We took the City at its word that it would implement the rules on its books. If the Council has no plans to actually require fingerprinting, and is actively promoting businesses who are failing to meet fingerprint requirements, then it owes the people of Austin an explanation about why they no longer have access to ridesharing."

It was an interesting take from a company not known, historically, for following the rules (Lyft operated illegally in Austin before the first set of regulations was passed in 2014). But what makes Wilson’s statement not just interesting but also disingenuous is that Lyft should be aware that the 25% benchmark is part of a set of regulations that have yet to be completed. (Wilson had not responded to a request for comment from the Chronicle at the time this story was published.)

In December, the city passed a resolution requiring fingerprint background checks for transportation network companies. The resolution includes a series of benchmarks, the first being the May 1 benchmark of 25%, and stated that “TNCs that fail to meet the following benchmarks shall be subject to penalties established by separate ordinance.” Because Uber and Lyft’s opposition to the fingerprinting requirement led to a referendum on the law, the city has yet to write that separate ordinance. The 25% ordinance might be rule, but it’s one without any established penalty to allow for municipal enforcement.

Mayor Steve Adler told the Chronicle, “I said at the time the ordinance was incomplete … The penalty hasn’t been set and [Uber and Lyft] know it.” Adler said it was “a question left open at the time” in order to allow for a community conversation about what the accompanying ordinance should look like. “It’s a conversation I hoped we would have had in January and February.” As to whether that penalty could have possibly been “Leave Immediately,” Adler said, “I would not have supported a penalty that says, ‘You have to leave.’” He emphasized leaving “was a decision they made on their own,” and which has left people without work and without a preferred method of transportation. Still, Adler is optimistic that our “innovative and creative city” will come up with a solution.