Where the Money Goes

Former Mayor Lee Leffingwell says he is “accepting compensation” for his role as chair of the campaign to pass Proposition 1 on May 7. He’s hardly the only one: The transportation network companies are lavishing major bucks on local and national consultants to help pass regs favorable to their ride-hailing business.

After the Chronicle spoke to Leffingwell earlier this week about his new role as chairman of the pro-Proposition 1 campaign, it was reported elsewhere that his is not a voluntary position – he’s being paid by Ridesharing Works for Austin, the political action committee leading the campaign in favor of Proposition 1, underwritten by ride-hailing companies Uber and Lyft, for which they’ve officially spent in excess of $2 million. 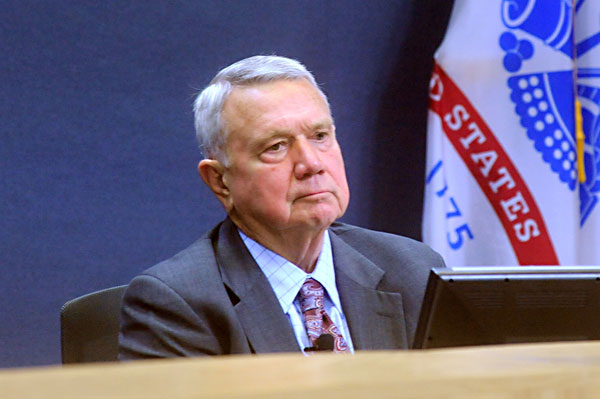 Asked subsequently about the arrangement, Leffingwell told the Chronicle that when RWA reached out to him about chairing the campaign, the request represented a considerable commitment of time and effort. “I was already in favor of the 2014 ordinance, which the proposition mostly reiterates, and I was comfortable supporting it. They offered compensation, and – as a private citizen now – I decided to accept it.”

During last year’s mayoral campaign, Leffingwell was adamant in his denunciation of “outside money” being spent in a municipal campaign, saying it was an important reason for his endorsement of Steve Adler. “We don’t need Super PACs from South Carolina,” Leffingwell said at the time, “telling Austinites how to vote.” (The reference was to the South Forward PAC, recruited by an Austin union to oppose Adler.) Asked about the influence of Uber and Lyft money in the current campaign, Leffingwell reiterated his argument that RWA is “following the legal petition process, as defined by state law.”

Citing a confidentiality agreement, Leffingwell declined to say how much he’s being paid, and he rejected the description of “paid spokesperson.” He directed any questions about the amount to RWA. RWA spokesman Travis Considine responded to an email query: “We don't discuss individual compensation but will report everything in accordance with the law.” The organization’s current Contribution and Expenditure filing with the City Clerk’s office does not itemize any spending on local political consultants, but does reflect $578,600 paid to D.C.-based Block by Block consultants (apparently for petition gathering, and now get-out-the-vote efforts) and (among other expenditures) lesser amounts for Bully Pulpit Interactive (also based in D.C.) for consulting on political advertising.

Last month, RWA announced it had hired several “progressive campaign operatives” to promote the campaign, in a relatively young and unknown team, although several had worked in recent local Democratic Party campaigns: Joe Bowen, Huey Rey Fischer (who ran for state rep. in HD 49), Patrick McDonald, Jovita Pardo, and Pedro Villalobos. Immediately, rumors began circulating about the high rates being paid to the newly hired group for what will amount to a one-month campaign. Several sources familiar with local campaign work told the Chronicle that the payments reportedly ranged from $15,000 to $50,000 (with additional “win” bonuses in the same range). 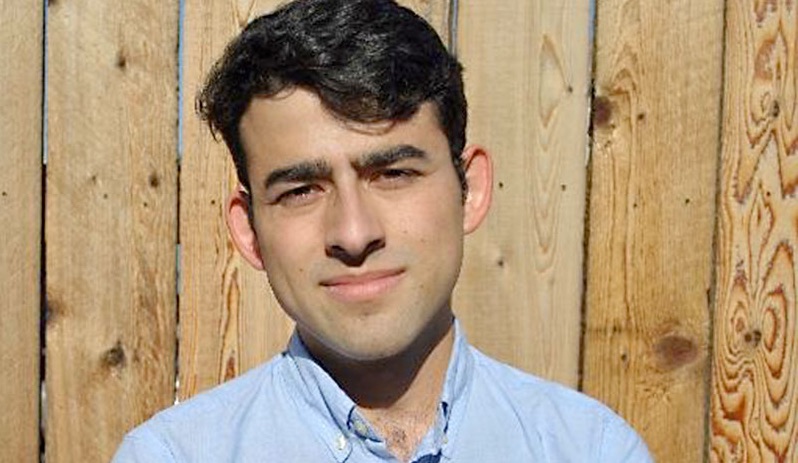 “That’s crazy money,” said one person who has worked for several local campaigns, but is not involved in the Prop. 1 effort. Another longtime local consultant, Mark Littlefield, who adamantly opposes Prop. 1 but is not being paid by the campaign, commented, "I have heard the same consultant numbers. I am not sure if they are true, but I think they are. These figures would be unprecedentedly high. I mean all-time records for Travis County politics."

Katie Naranjo of GNI Strategies, said the fees she’s been hearing are more commonly associated with six month or longer campaigns. [See correction below] “More common, except for very experienced and high-level consultants, is about $18,000 per six-month race, with a win bonus.” She added that $10,000 or more for working the one-month Uber campaign is "very high." Naranjo said she believes RWA had to pay more in part because the Travis County Democratic officials (thus far with the singular exception of Leffingwell) are so united in opposing Prop. 1: “They had to hunt, and pay more, to find people willing to take the heat.”

On the other hand, Steve Rivas of The Rivas Group (not involved in the campaign) was skeptical. “I have also heard rumors about high consulting fees,” Rivas said. “However, I believe that the eight-day report [the next C&E report, due eight days before May 7] will prove that they're just rumors, with the exception of the bonuses. Many consultants lower their fees but include so-called ‘win bonuses’ as a balloon payment in reward for a victory.”

RWA (i.e., Uber and Lyft, the virtually exclusive underwriters of Prop. 1) may actually be spending quite a bit more than the $2.1 million thus far officially reported, since that figure apparently does not include the in-car advertising (e.g., on riders’ receipts) or special discounts they have been offering riders in recent weeks, which they insist are only part of national marketing campaigns. Attorney and election law expert Buck Wood told the Statesman on April 6, “In effect, you're trying to influence the outcome of the election through your pricing. And if you do that, you have to report it.”

We may never know exactly how much Leffingwell or the various local political consultants are paid for this brief but intense campaign, even after the election. One observer pointed out that RWA appears to be combining major expenditures under “in-kind” spending by Uber or Lyft – if RWA defines the consultants as working for Uber or Lyft, it may not feel obligated to itemize that spending.

Whatever its free spending on the Prop. 1 campaign, Uber may not be feeling much financial pain. According to an April 11 International Business Times report on the recent Panama Papers disclosure, “The car service Uber processes payments outside of the United States through its shell corporation in Bermuda, a tax haven with a 0 percent tax rate, where it then posts its profits. That leaves less than 2 percent of its net revenue taxable by the United States, according to Bloomberg.”

Correction: Due to a transcription error, the quotation from Katie Naranjo was originally incorrect. She had estimated a standard consultant fee as $18,000 for six months, and described $10,000 for a month's campaign as "very high." It was incorrectly reported as "$10,000 for six months." The passage has been corrected accordingly. 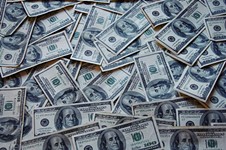