Where the Money Went

Each year Texas gives at least $1.76 billion to private businesses, according to a newly released study. 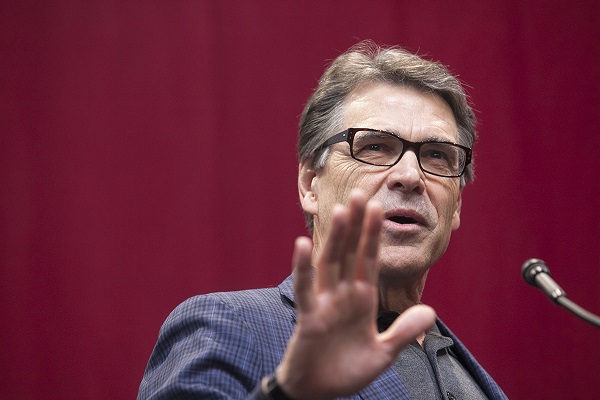 On Wednesday, Feb. 3, Workers Defense Project, in collaboration with the LBJ School’s Ray Marshall Center for the Study of Human Resources, published “The Failed Promise of the Texas Miracle,” a report looking at “tax subsidy programs and other economic incentives utilized at the state and local level to spur economic development and job growth in Texas.”

The state’s economic incentive program, the Texas Enterprise Fund, has come under scrutiny in the past. In 2014, a State Auditor’s report found that more than $170 million had been awarded to businesses that hadn’t even formally applied for funding. Furthermore, the report’s authors wrote that, due to a lack of oversight, “it was not always possible to determine whether award decisions were supported, or to determine the number of jobs that recipients of awards from the Texas Enterprise Fund have created.”

In a state where officials tout “small government,” refuse to expand Medicaid, and do their best to slash services for low-income residents whenever possible, it’s frustrating to read the WDP report and remember that frugality doesn’t come into play when giving money to large corporations. However, although the WDP report has harsh criticism for most of the incentive programs, it points out that Austin is doing a better job than the rest of Texas. Although the cost of some of the jobs created with Austin incentives remains steep (Samsung’s incentive deal wound up creating 2,300 new jobs, but at a cost of $139,000 per job to taxpayers), Austin’s has oversight mechanisms in place to hold beneficiaries of incentives somewhat accountable.

The new report is worth reading in full, but here are some highlights:

• Companies who received money from TEF promised to create 66,094 jobs, but only 48,317 new jobs were verifiably created.

• Over 4.8 million Texans live below the poverty line.