TNCs and … a Buncha Other Stuff

City Council prepares for another marathon

After the holiday layoff, Council meets again Thursday with hefty agenda – TNCs, STRs, PUDs, parkland fees, and more – although the TNC debate may suck all the air out of the room … or the fingerprints out of the app … 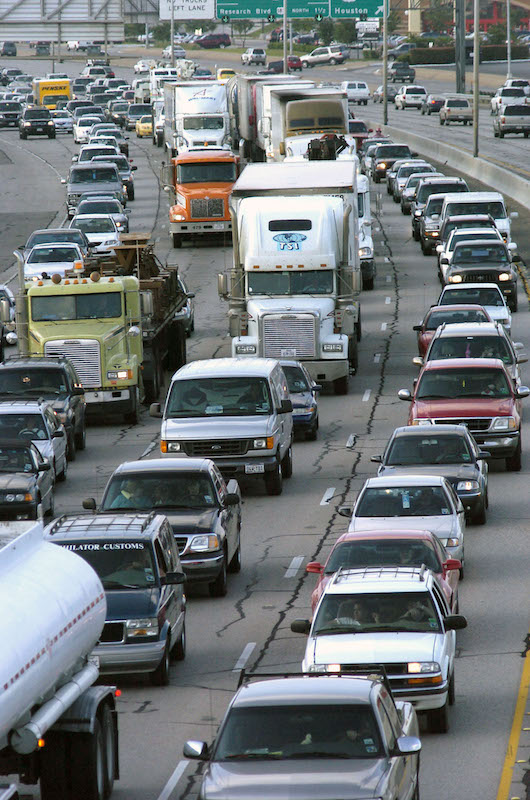 They’ve got a heavy load, at 96 items, although Tuesday morning they cleared some of the underbrush. The first casualty was their own reorganization – other than the Redistribution of Chairs, they’re going to kick the can on planned committee and procedural reorganization, because there is so much other business and some want further discussion, probably next week. Similarly, they semi-postponed the Quarter-Cent transportation projects scheduled for approval, because at least some Council members are waiting on either their own final list or Transportation Department feedback. But there was pressure from some CM’s to get those projects moving (a Thursday pre-meeting presser is scheduled on the subject), so they may approve some, postpone others.

What else? The work session set a (very) tentative schedule:

• Short-term Rental Regs: Remember those? They come back around again for a public hearing, nominally set for a “time-certain” of 7 p.m. (or sometime thereafter). At any rate, in the evening, since much depends on how well the morning goes, where there are plenty of contracts ripe for nit-picking.

• PUD supermajority: Although nominally about any previously unzoned (e.g., state) land, this controversy is generated by and primarily aimed at the proposed Grove planned unit development at 45th and Bull Creek — neighbors want a supermajority to approve any PUD previously rejected by Planning Commission (the standard for currently zoned land). Expect prolonged discussion, late.

• Neighborhood Plan Contact Team regs: Didn’t hear a mention of this one Tuesday morning, but subject has been fiercely controversial in some neighborhoods (notably District 3 – CM Sabino Renteria was at the doc’s this morning). Any hearing likely to be contentious, potentially lengthy.

Those are just the biggest headline items, and there is plenty more among the more than 80 potential donnybrooks: health care contracts; health and human services funding; library resources; possible free public toilets Downtown … any or all of these could trigger lengthy arguments.

For more, follow the Daily News and Thursday’s print edition.