Hinojosa campaign fast out of gate for Dem primary 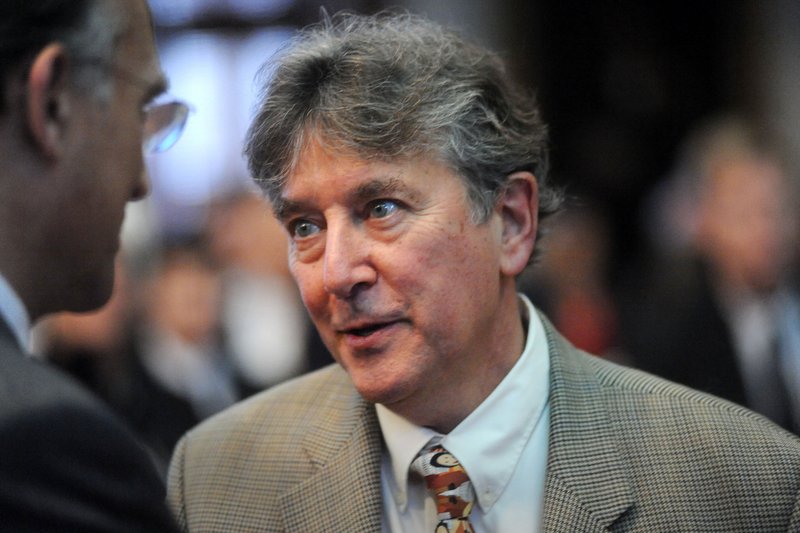 The Christmas decorations aren't even back in the box yet, but there's already been a reminder to residents of Austin's House District 49 that they've got an appointment with the ballot box on March 1. The first mailers in the Democratic primary have already started arriving in letter boxes.

The unexpected race was triggered in December when Rep. Elliott Naishtat, D-Austin, suddenly withdrew his election filing, leaving his seat vacant for the first time over two decades. Cue a deluge of filings, with seven candidates lining up to replace him.

As is so often the case in gerrymandered Texas, the primary is effectively the general election. However, as the bluest of blue districts in periwinkle Travis County, that goes doubly true in HD 49: even with an open seat, the Republican Party of Texas hasn't bothered filing a challenger.

So that means this becomes a Democrat-on-Democrat fight. With just over two months before primary day, Austin ISD trustee Gina Hinojosa may already be primed as the candidate to beat, as she's been sweeping up over 200 endorsements and statements of support from both Dem activists (not hard when your father is the statewide Texas Democratic Party chair) and the Center City political establishment. She's also the first candidate to start actively campaigning, with combined "happy holidays/vote for me" postcards arriving at HD 49 households late last week. Her campaign team is also a who's who of professional winners and wallet-openers: David Butts, Mark Littlefield, and Katie Naranjo (the latter previously touted as a candidate instead of a campaign chief), plus Janis Pinnelli (famous among activists for stints on the boards of Planned Parenthood of the Texas Capital Region and Annie's List) as campaign treasurer, and former Council Member Laura Morrison as campaign chair.

Out of that list, the one with the best ground game (after Hinojosa) so far may be Fischer. He's already got a campaign website up, plus a strongly-defined platform, emphasizing his biography as "the LGBTQ, Latino son of a formerly-undocumented mom." The former president of the UT Austin Democrats, as a three-session staffer he's arguably the candidate with the most experience under the dome. There may be a path to the nomination for him if he can pick up the support of the district's large student and renter population. He's also picked up one interesting endorsement: former state Rep. Glen Maxey, who has taken great pride in recent years of being a contrarian booster to candidates without the establishment seal of approval.