Heading into Dec. 17’s City Council meeting – the last of 2015 – it at first appeared that two long-contentious subjects, short-term rentals and transportation network companies, would generate most of the arguments and gobble much of the time. 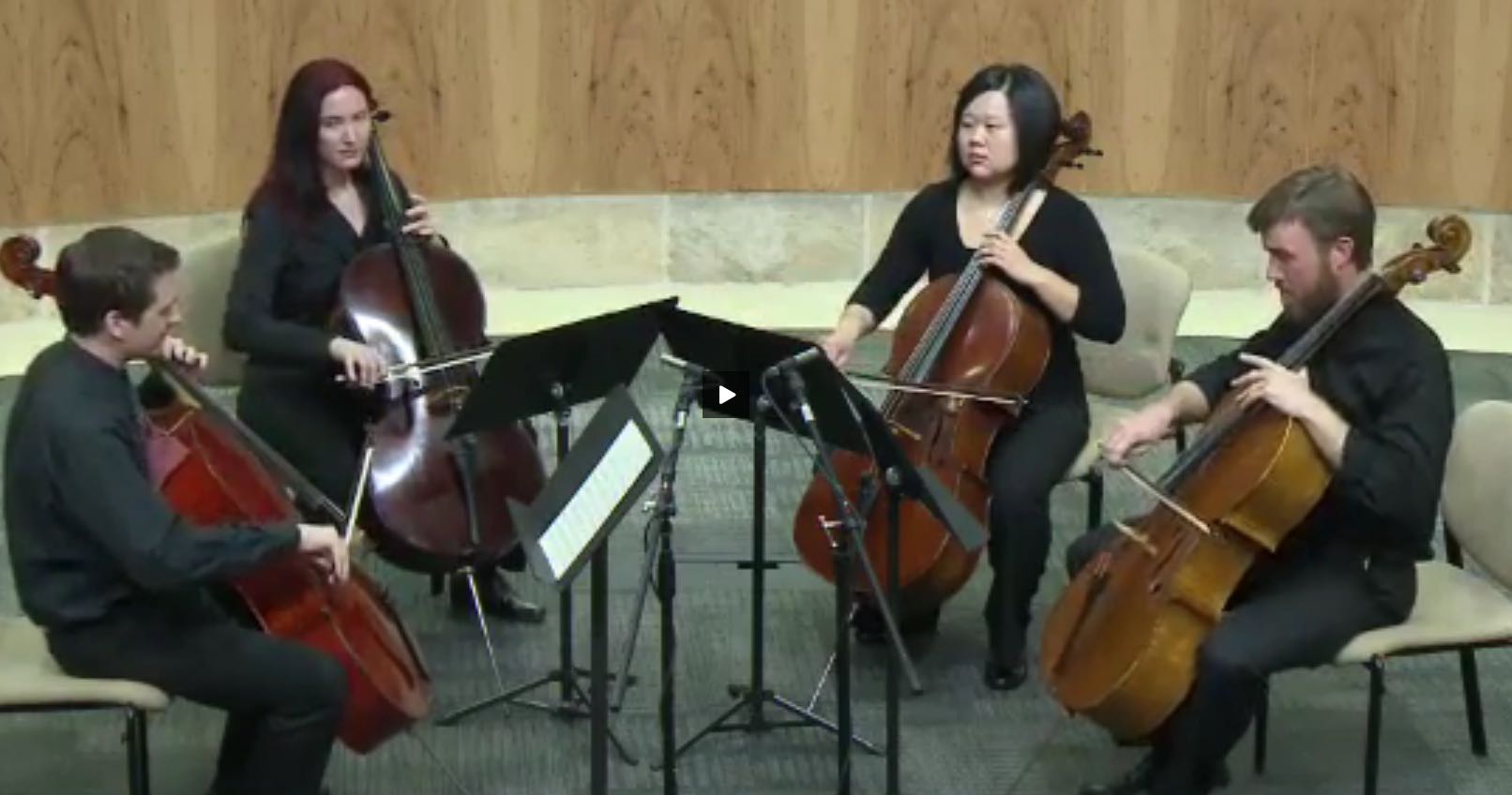 But following a work-session consensus on STR’s – to eliminate “testing the waters” advertising and postpone the rest of the arguments until late January – it was TNC’s that hogged the limelight (and the subsequent headlines), beginning about 8:30pm (with the public hearing) and lasting long past midnight.

We’ve summarized the TNC ruckus elsewhere online ("Uber and Lyft Go to City Hall," Dec. 18) but it’s worth reiterating here that the issue is far from settled. What passed last week is largely a place-holding measure, implementing the principle of fingerprinting for TNC drivers, but leaving both the enforcement mechanisms and the procedures until later, to be phased in by “benchmarks.”

There had first been a flurry of last-minute amendments posted Wednesday on the Council’s online message board, with more just hitting the dais Thursday morning. Then, at a mid-day press conference hosted by Mayor Steve Adler and featuring Mobility Committee members Ann Kitchen, Delia Garza, and Sheri Gallo (Don Zimmerman was a dissenting absentee), it became apparent that the mayor had brokered a compromise that his colleagues hadn’t yet entirely swallowed. He began by talking about various “incentives and disincentives,” and “options” that the drivers and the companies might consider in coming weeks – when what had initially passed the committee was a fairly straightforward fingerprinting requirement accompanying a brace of other public safety measures.

Committee Chair Kitchen was asked by a reporter, When did the mandatory requirement become (in the mayor’s phrase) "an option?" “I wouldn’t use the word ‘option,’” Kitchen replied. “What we’ve done is create ‘benchmarks’” – that is (as laid out in the latest version of the TNC ordinance), percentage goals of fingerprinted/security-checked drivers, implemented by degrees over the course of 2016.

Another reporter tried again – asking Adler, Will fingerprinting be mandatory or optional for the companies? The mayor replied, There’s nothing in the ordinance that would require fingerprints in order to operate in the city. “So does that mean that it’s optional? Does that mean it’s mandatory?” the mayor asked himself, and answered: “I’d say it’s incomplete.”

Incomplete or treading water, it’s clear the mayor and Council are hoping eventually to design an ordinance that will reinforce public safety – including both name-check belts and fingerprint suspenders, if possible – without forcing the big TNC’s (Uber and Lyft) to fulfill their PR threats to leave town if fingerprinting is “required.” (The addition of a new, Dallas-based TNC player, GetMe, already on board with the new requirements, may have an influential effect on the competition.) For the moment, everybody’s “ride-sharing” for the holidays and then returning to negotiations.

Expect TNC and STR holiday leftovers on Council’s plate for the next regularly scheduled meeting, Jan. 28.

Council did manage a few other actions over the long day, e.g.:

• Following months of negotiations between the city and developer, approved and annexed the southeast Pilot Knob PUD, including commitments to hold 10% of the 10,000 units (and potentially more) at affordable prices and to donate land for future Capital Metro facilities. In a subsequent statement, the mayor called it “a huge win for affordable housing,” and District 2 CM Delia Garza said, “We were able to pass an agreement establishing permanent affordability and improved access to public transit.”

• Approved an Art in Public Places project for Republic Park. Some CM’s wanted to make certain the (yet unmade and unseen) art was appropriate to the park, and CM Zimmerman (seconded by Troxclair) moved only “negotiation” (not execution) of the contract, so Council could get a second bite at the proposal: that motion failed 9-2 and the contract was approved by the same margin.

• Renewed and extended a city contract with Texas Rio Grande Legal Aid, to provide “education and outreach” to tenants on rights education (in collaboration with the Austin Tenants Council), over objections from CM Troxclair (who wondered if the city offers landlords the same services) and CM Zimmerman (who said that the services would only result in driving more low-income residents out of the city, by enforcing unnecessary code compliance repairs). After extended discussion, the contract was approved 9-2-1 (Sheri Gallo abstained).

• Adopted resolutions that should lead to tighter regulations on City Hall lobbyists and requirements to reveal the sources of “dark money” in municipal campaigns – staff will draft ordinances for Council review next year.

• Authorized expansion of the contract with attorney Renae Hicks to defend the city against the campaign finance lawsuit filed by CM Zimmerman. Zimmerman recused himself from the vote but still wanted answers about the nature of the additional expenses. When the city attorney suggested he was possibly crossing an ethical line, he nudged his dais-mate Troxclair (District 8) to ask the questions. She was told by legal staff that “plenty of money” had been added in anticipation of likely appeal by either side. (The court has heard testimony, but has not yet ruled.)

• Approved three new Homestead Preservation Districts (two on the Eastside, one on the Northside) that enable reinvestment of district property taxes for affordable housing, over objections by CM Zimmerman that they would “increase economic segregation” and force other neighborhoods to subsidize the homestead zones (suggesting he doesn’t understand how they work). CM Greg Casar, Mayor Pro Tem Kathie Tovo, and CM Sabino Renteria each defended the HPD’s as promoting “economic integration” and enabling more residents threatened by gentrification to remain in their homes.

Throughout much of the meeting, as he railed against affordable housing (“subsidized and unsustainable”), rising property taxes, homestead preservation districts, legal services for tenants, etc., CM Zimmerman was wearing a Santa hat that also featured the Texas A&M University logo. All in the spirit of the season. – Michael King

For more on Council and the ride-for-hire debate, see this week's print edition. And Happy Holidays!!!