Even though people like Donald Trump and Molly White don’t seem to get it, it is in fact possible to be both Muslim and an American citizen. Austinites Leilah Abdennabi and Sirat Al-Nahi, who were both born in the U.S. and who are both hijab-wearing Muslim women, are two examples of this fairly common phenomenon. 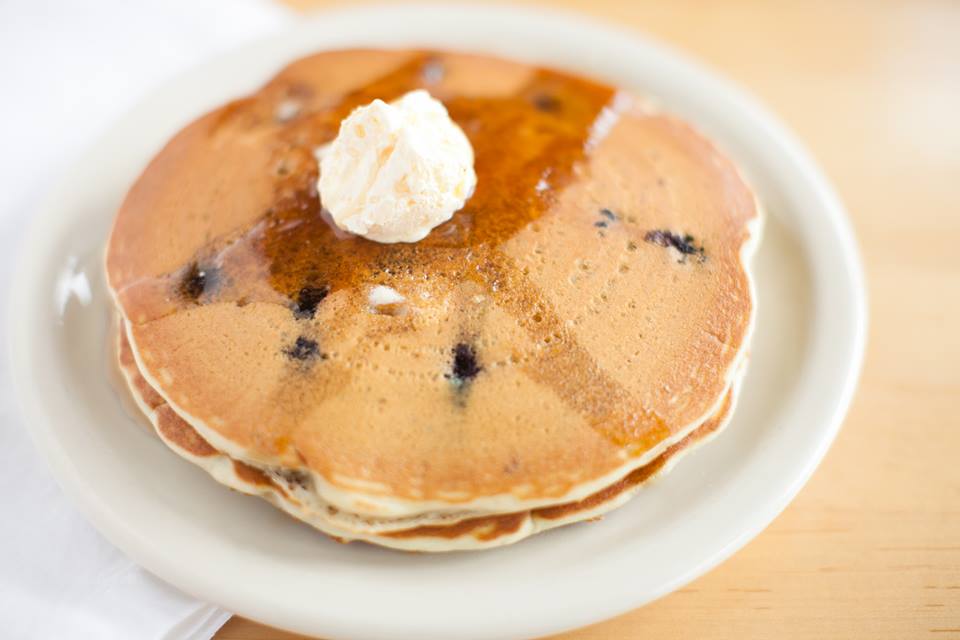 However, it’s not just pandering politicians who want to act as though all Muslims are foreigners. When Abdennabi and Al-Nahi visited the UT campus location of Kerbey Lane this morning, the two friends were expecting to enjoy a breakfast out. Instead, they were the targets of insults by another customer who was waiting for a table, who told them that they should “go back to Saudi Arabia,” and asked them if they had a gun, telling them to “just shoot me.” (As this other customer’s identity is unknown, the Chronicle was unable to contact him for comment as to why he chose “Saudi Arabia” to fill in the “go back to” blank; Abdennabi’s family is originally from Palestine and Al-Nahi’s is from Iraq.)

While the man’s behavior would have been enough on its own to upset the two women, Abdennabi and Al-Nahi were far more dismayed when, after they complained about the man’s behavior, a manager chose to allow the man and his companion to be seated, and told the women that she wasn’t able to ask him to leave, saying “there’s nothing we can do.” Abdennabi said that after the manager declined to remove the other customer, she announced to the dining room that she and Al-Nahi had been the targets of racist comments, and that the management had done nothing because, “who cares about us?” In response, one diner shouted, “Nobody.” Speaking with the Chronicle shortly after the incident, Abdennabi was still shaken up by what had occurred, perhaps most upset that no one in the restaurant had shown any interest in defending her and Al-Nahi. (Both women wrote posts on their Facebook pages describing their experience in detail; at press time the posts had been shared well over 2,000 times.)

After being contacted by Abdennabi and Al-Nahi, Kerbey Lane issued a public apology, saying, “We do not condone discriminatory comments or behavior in any way, shape, or form; and according to our policy the guest who made these hateful comments to another guest should have been asked to leave our restaurant.” Kerbey Lane CEO Mason Ayer, when reached by the Chronicle for comment, appeared genuinely upset by what had happened and apologetic for his staff’s decision to allow the customer to stay. “It makes me sick to my stomach,” he said. He explained that dealing with racism and bigotry are not the complaints his staff anticipates, but that the restaurant would work to update its training to make clear that “there’s no room for racist, Islamophobic, or xenophobic comments” at Kerbey Lane, and anyone making them will be asked to leave. He said that as CEO, he takes full responsibility for what had happened, and that he plans to issue his own statement.

Abdennabi said that she’s “very happy” that Kerbey Lane took her complaint seriously, but that the staff should have known better, and that she hopes it will serve as a learning experience for both Kerbey Lane and for other businesses. “They need to train their employees on how to deal with this stuff.”

Update: At around 8:30pm, Ayer posted his statement on Kerbey Lane's website and on its Facebook page. It reads in part:

Ultimately, responsibility for what occurred rests with me. It is not the fault of our store leader that she doesn’t know how to handle a heated, hate-filled assault by one of our guests directed at another. It’s my fault. It’s my fault because she hasn’t been trained for this situation. All of our team members understand that racism and intolerance are unacceptable in any context, but as the leader of our organization it’s my responsibility to ensure that in a situation such as this one our store leaders know how to handle the situation in a way that best ensures the safety of our guests and team members while also ensuring an unwelcome patron is removed from the restaurant. All store leaders and team members, across all locations, will receive this training moving forward. While I hope another incident like this never occurs at one of our restaurants, it’s imperative that our store leaders know how to properly handle it.