The mood at last Thursday’s City Council meeting was lighter than it had been in weeks. Mayor Steve Adler wished everybody a “Happy New Fiscal Year,” and District 10 Council Member Sheri Gallo distributed church fundraiser pumpkins for everybody on the dais. Subtext: No More Budget Angst. 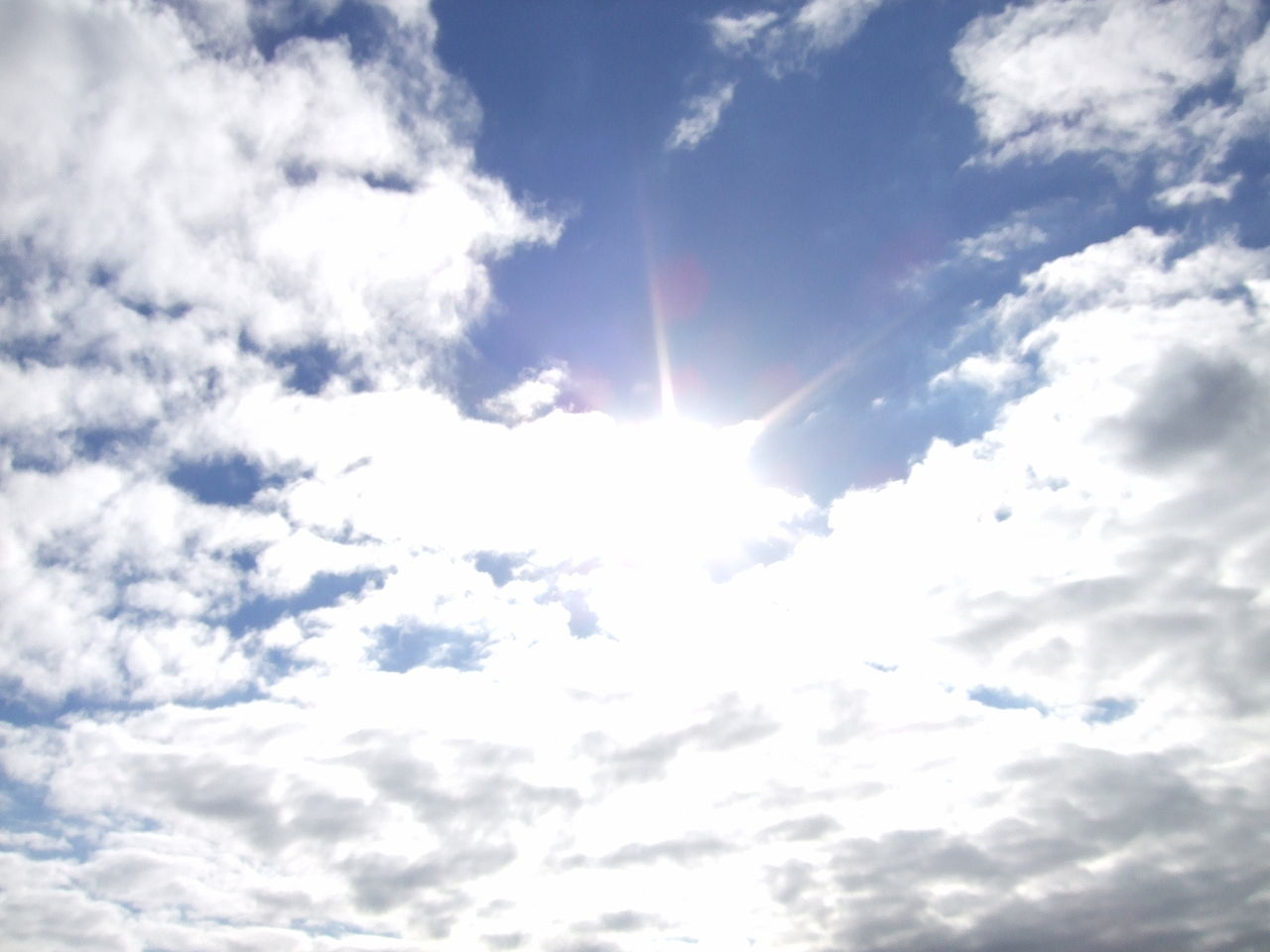 That’s not to say there wasn’t plenty of work to do – until a relatively sedate 8:30pm adjournment – and more than a few moments of contention. There was more tussling over the future of the proposed “The Grove at Shoal Creek” planned unit development (almost never by name), as Mayor Pro Tem Kathie Tovo (D9) and District 7 CM Leslie Pool maneuvered to make it more difficult (requiring a Council supermajority) to approve any PUD zoning (on previously unzoned tracts) if the Zoning and Platting Commission rejects a PUD proposal. And there was a bit of lectern-wrassling over proposals for Austin Energy to move quickly toward larger purchases of solar energy, as well as a fairly perennial debate over public works purchases of construction materials, and if those purchases could be broken into smaller bites for more and presumably more ethnically diverse bidders. (Answer: We'll try harder.)

There was a dust-up over neighborhood planning contact teams (carried over from the Planning and Neighborhoods Committee), and an Imagine Austin commitment to find ways to address currently spiking automobile accident fatalities. Finally, there was even a bit of celebration over Council’s acceptance of nearly $2.4 million in returned fee waivers from White Lodging/Marriott, ending the long-running dispute over the hotel construction firm’s failure to abide by a prevailing wage requirement under its fee waiver agreement.

The PUD matter might seem arcane – and it is – but was triggered by an apparent anomaly in the city Code, which requires a supermajority to reject a valid neighborhood petition on a zoning change, but not on previously unzoned land like the Grove Tract at 45th and Bull Creek Road (along Shoal Creek), purchased recently for development from the state. The historical logic is that land coming into development will need to have been assigned some zoning category, so outright rejection by Council puts it in limbo. But the Bull Creek Road Coalition has framed the question as an “equity” issue, and wants more leverage against The Grove PUD. Council seemed receptive to Tovo’s arguments, but Adler and others were wary of unanticipated consequences – so the resolution that passed will make its way through staff and Planning Commission in the next month or so, presumably while the PUD developers cool their heels. (Nevertheless, baseline zoning on the tract is scheduled to hit the dais Thursday.)

The solar energy proposals were less complicated, with the main question remaining, How fast is too fast? Prices on solar have dropped to historic lows, and with two proposals on the agenda – one for roughly 300 megawatts at competitive rates, another for going to 600 MW with somewhat higher pricing – some witnesses were bullish on buying as much as possible now while others shared AE management caution that waiting might be more fiscally prudent. With the proposals readily split, Council opted to move forward on the 300 MW deals (with negotiating room) and hang fire for the moment on the larger purchases. Only D6 CM Don Zimmerman and D8 CM Ellen Troxclair were opposed (Zimmerman momentarily pumped for more nukes) on the grounds that previous Councils were wrongly in thrall to climate protection, and even a minor price hike is too much – but at least for the moment, renewables seem to have maintained significant momentum on the dais. Said the Sierra Club’s Cyrus Reed (who spoke in support of the 300 MW proposals), “This is an amazing day. … Even if we did only one of the contracts, forget the ‘River City,’ forget the ‘Live Music Capital of the World,’ we would be the Solar City.’”

The neighborhood planning contact team proposal – authored by D3 CM Sabino Renteria – is in principle a rather mild resolution, asking staff to draft ways to require more enforceable “inclusiveness” and “transparency” of contact teams, which are the quasi-official groups charged with working directly with city staff on neighborhood planning, as distinct from the general advocacy of neighborhood associations. While the specific trigger for the proposal is Renteria’s belief that the NPCT’s led by (his sister) Susana Almanza and her allies are not operating fairly, he’s hardly the only person in District 3 who’s made that accusation. Almanza’s Austin Neighborhoods Council colleagues argued against the resolution as “premature,” and some on the dais suggested this was a citywide solution to a District 3 problem – but the resolution was general enough that any real fight will wait until it returns in ordinance form. (Almanza had spoken at Citizen Communications to take another shot at the Springdale Farms decision – “The rights of Latino community to live in a safe and quiet environment was totally ignored by our Latino Council members and by the white liberals that care about rights of neighborhoods” – but didn’t take up the NPCT fight this time around.)

Finally, the consent agenda item to accept the repaid fee waiver funds from White Lodging received its own ceremonial moment, a few minutes before music and proclamations, as D4 CM Greg Casar recounted the history, congratulated the city and previous Councils for insisting on the original agreement: “And that no matter how big or powerful someone may be, if they break their promises to people within the city of Austin and to the Council that we should … hold our ground, and enforce our rules. … And I think today we reaped the benefits of that.” Added D2 CM Delia Garza: “I think this is a great story of how when you don't keep your promise, and provide those [benefits] to the people that build and strengthen our community and our infrastructure, that the city is going to hold your feet to the fire.”

Simmering on Council burners for Thursday: Plenty of zoning cases, the proposed “sobriety center,” the contract with Travis County for central booking, the return of the Grove (baseline zoning), and … once again, short-term rental regs.