To view plans and provide feedback for proposed designs

From now until the end of the year, the city of Austin’s South Central Waterfront Initiative will be formulating a master plan for the 97-acres given the name: The waterfront is bounded by South First on the west, Blunn Creek to the east, Lady Bird Lake on the north, and East Riverside Drive and Bouldin Creek on the south. 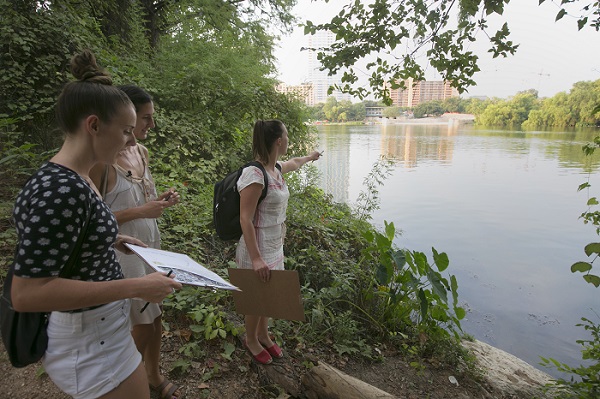 To that end, SCWI held two Walk and Draw “Walkshops” last week, which allowed the community to actually spend time on the waterfront. This week SCWI is hosting two design workshops and open houses for the public to provide input on designs for five “key study locations” of the waterfront: South Congress Ave., Statesman Open Space, Linear Park and Green Street, Barton Springs Road, and Bouldin Creek. (The first took place Tuesday, and the second takes place tomorrow, Sept. 3, 6:30pm, at the Texas School for the Deaf.) The goal of the SCWI is unabashedly environmentalist, and part of its funding - including the money that has made the various workshops possible - comes from an EPA “Greening America’s Capitals” grant.

The South Central Waterfront was first designated as such by City Council in Aug. 2013, when it authorized the creation of a plan for the area. Council dictated that the plan must 1) establish a lively, attractive pedestrian environment, 2) expand open space and create great public spaces, 3) include affordable housing, and 4) enhance connections to and along the waterfront. The EPA grant allowed the SCWI to hire landscape architects CMG to come up with preliminary designs. At yesterday’s workshop, designs for the five key locations were unveiled, and attendees were able to offer feedback. Between now and tomorrow’s workshop, the designers will be furiously redrawing the designs in order to incorporate some of those suggestions. 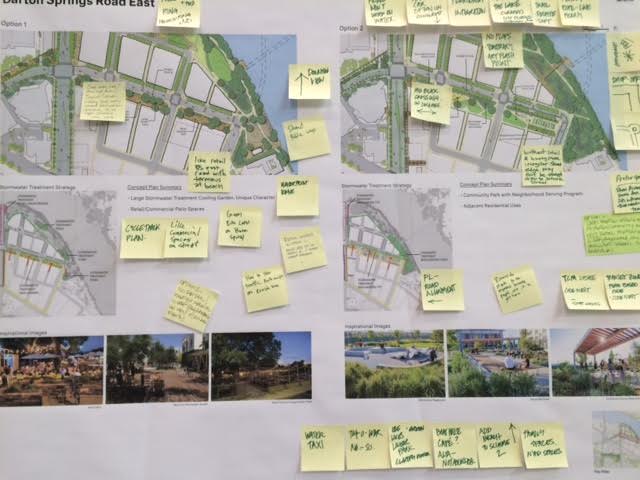 A work-in-progress at Tuesday's workshop (Courtesy of Alan Holt)

The attached designs for the Statesman Open Space should be viewed with the caveat that they’re works-in-progress, according to SCWI Principal Planner Alan Holt. Readers are invited to post their suggestions for the space in the comments section of this story, but Holt emphasizes that the best way for Austinites to get involved is to attend tomorrow’s workshop: Participants will be able to view the redrawn designs for all five locations there, and provide their feedback directly. In addition, kids can enjoy a petting zoo, face painting, and ice cream. 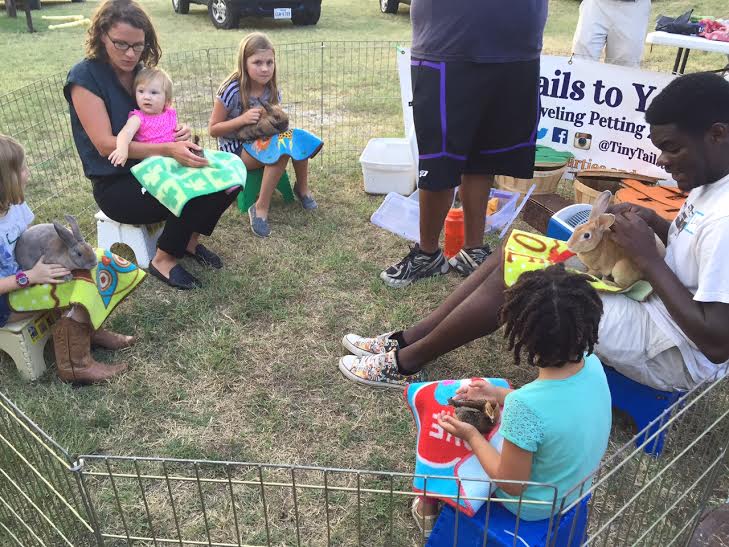