In an Aug. 31 memorandum to City Council from City Manager Marc Ott, Ott forwarded communications from department heads reacting to several budget proposals that could cut staff pay or require layoffs. Ott said that employees “are feeling undervalued and unappreciated” in the budget process, and that many are “understandably feeling ‘under attack.’” 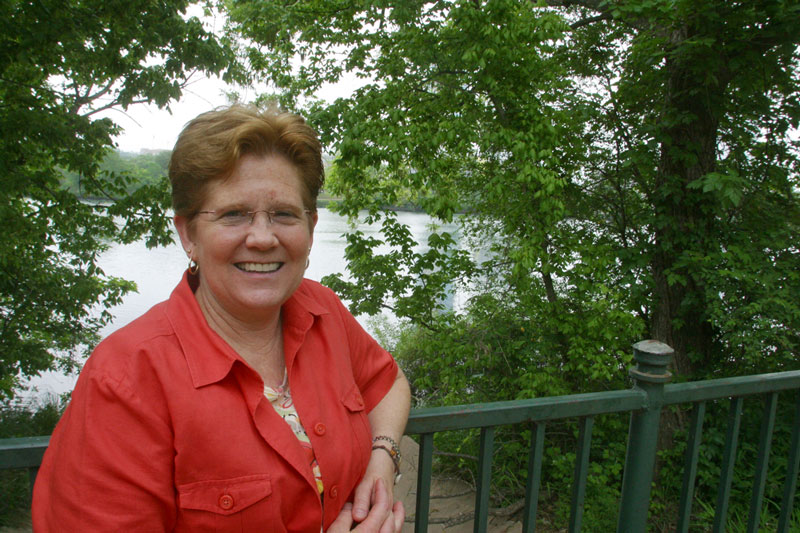 In the shadow of the Ott memorandum (evoked by communications to him from 22 department heads, signing on to a letter from Parks & Recreation Director Sara Hensley), Mayor Steve Adler began the budget discussions today with a lengthy statement on the Council’s “love and respect” for city staff, and a defense of Council's “Concept Menu” (pending budget amendments) as simply a place for Council to publicly raise potential proposals that would not necessarily be approved in the final budget. He compared the menu to a spring report from the city manager and the budget staff considering the effects of a 5% budget cut – describing that as though it had been entirely a management initiative (“which," Adler commented, "I believe no one on the dais would in fact support”). However, that budget exercise was in response to a Council directive to report the potential budgetary effects of a 20% homestead exemption on property taxes.

In her letter to Ott, Hensley wrote, “The effects of some of the employee budget concepts are quite simply deflating. They will absolutely have a negative impact on not just the employees, but the city as a whole.” She described the proposed reduction and restructuring of management’s proposed 3% pay raise for all civilian staff – “to reduce merit increases, remove longevity pay, alter retirement benefits and increase health costs” – as undermining employee morale and dedication, and having negative effects on recruitment, employee turnover, and eventually public trust.

In accompanying notes to Ott, 22 department heads expressed their support for Hensley’s letter.

In his cover memo to Council, Ott wrote that “in my tenure here, this level of employee response is unprecedented.”

Ott’s memo to Council and the accompanying emails from city department heads is available here. For more on the budget development and City Council, follow the Daily News and see this week's print edition.