This just in: Austin Police Chief Art Acevedo is among the finalists being considered for hiring as the chief of the San Antonio Police Department. That's about all we know right now; via the city, Acevedo released a brief statement. 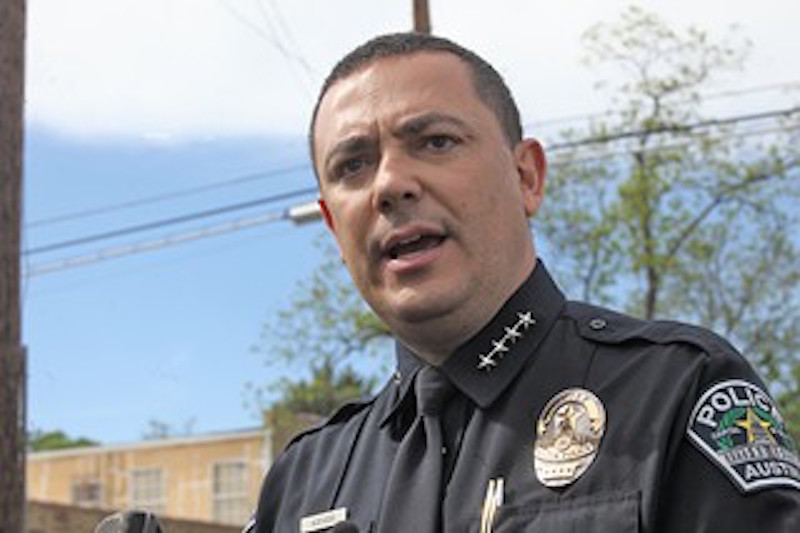 "In 2007 I arrived in Austin, TX and assumed my current role as Chief of Police. It did not take very long for my family and I to fall in love with this great community, Central Texas, and the men and women of the Austin Police Department. I am very proud of the accomplishments of the Austin Police Department and the leadership role our department and City play on the national level. Recently, I was recruited by the City of San Antonio during their search for a Chief of Police and I am honored to be included in the small group of outstanding finalists being considered to lead public safety in the seventh largest city in the nation. My selection as a finalist by the Alamo City is a testament to the great work being done in Austin and the spirit of collaboration between our two great cities. While my work in Austin continues to be a great personal passion, I would be remiss if I didn’t explore the opportunity presented by San Antonio. Whatever happens, I consider this opportunity a tribute to Austin.

No further statements will be made out of respect for the process."

According to the San Antonio Express-News, there are four other finalists, including Interim SAPD Chief Anthony Treviño. 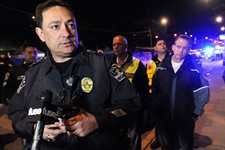