Late Wednesday afternoon, a City Council committee motion by District 6 Council Member Don Zimmerman to bring the issue of water fluoridation before the whole City Council died for lack of a second. No member on the Public Utilities or Health and Human Services Committees supported Zimmerman’s motion. 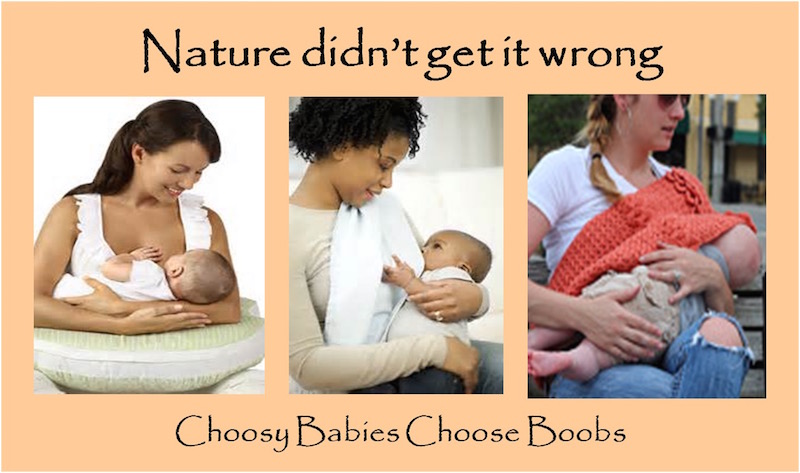 Zimmerman’s motion came after a presentation by city Medical Director Dr. Philip Huang and a panel of scientists, followed by public testimony on both sides of the question. Dr. Huang’s presentation reported that a wide range of scientific studies and historical experience supported the use of fluoridation at very low levels as contributing to lowering tooth decay in children and (to a lesser extent) in adults. He also noted that dental caries (decay) can be a serious problem among children – more common than asthma – and that it contributes to school absenteeism as well as secondary health problems.

Other witnesses opposed the continued program, insisting that fluoride application is only useful by direct topical application, and that there are sufficient other sources of fluoride (e.g., toothpaste) to make fluoridation unnecessary. Griffin Cole, an Austin dentist, argued that fluoridation does not prevent decay and may cause negative effects (e.g., fluorosis, or discoloration). Another dentist testified that fluoridation does protect teeth, especially in children, and he urged the Council to continue the practice.

Questioned by Council members, Dr. Huang explained that while a small amount of fluoride occurs naturally in Austin water, the 0.7 parts per million standard for fluoridation is a national standard that balances the benefits of the practice with potential risk of negative effects, such as fluorosis.

It turns out, according to the Monitor, defeated District 4 City Council candidate Laura Pressley was behind the misleading email. Pressley told the Monitor, “I was happy to lend our distribution list to get the word out about the committee meeting.” The email promotes (“fluoride-free”) breast-feeding over formula feeding ("Choosy Babies Choose Boobs") – a question not actually at issue in the fluoride debate.