Despite plenty of postponements, City Council labored until 7:30pm Thursday on its heavy zoning day. The hot-button postponements were revised regs on short-term rentals (sent to committee) and a baseline zoning decision for The Grove at Shoal Creek – wrestled a bit, but decision delayed to October. 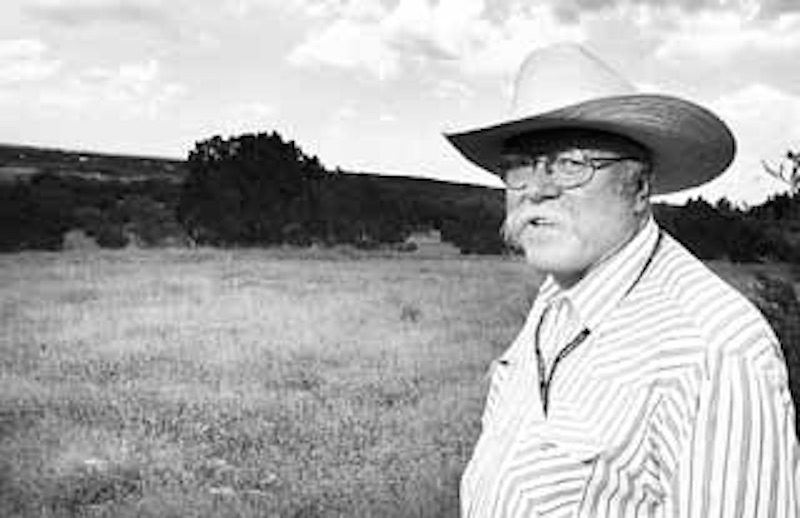 The no longer new 10-1 Council has attempted to rejigger the conventional meeting schedule to accommodate its larger numbers and its workload, scheduling more committee meetings and splitting full sessions into regular business and primarily zoning agendas. Yesterday’s (Aug. 13) meeting was a zoning day – three dozen or so cases on the agenda – although quite a few were postponed or withdrawn, and a couple of other matters snuck into the work.

As expected (and virtually announced at Tuesday’s work session) the increasingly complicated question of revised short-term rental regs was formally punted to Monday’s 4pm Planning and Neighborhoods Committee meeting that will also hear public testimony, expected to be extensive on all sides (on an already full agenda). STRs remain a tense subject in central neighborhoods – aggravated by a disputed number of “bad actors” using former homes either as party houses or full-time rentals – and the proposed regs, multiplying from the dais as well as from city staff, have polarized homeowners and STR owners and generated a host of proposed solutions that Council hopes to debate and resolve by … sometime this fall. The refrain from Mayor Steve Adler and District 10 Council Member Sheri Gallo (sponsor of the pending resolution) was “take the time to get it right.”

The STR postponement was quick and pro forma (nominally to the Aug. 20 meeting, but that’s only to pass a resolution to design the eventual regs). It took a bit longer to delay a decision on baseline zoning for The Grove to Oct. 8. When developer ARG Bull Creek, Ltd. eventually learns that ruling, it will still need to decide whether to pursue a Planned Unit Development on those terms or opt for conventional zoning, tract by tract. Some neighbors oppose the mixed-use development as too dense or insufficiently residential, and support a competing design put together by a citizens group, the Bull Creek Road Coalition.

In other business, Council did approve about 20 zoning requests (a couple only on preliminary readings), and split on a couple of Historic Landmark cases, approving a historic designation for the Harrell-Perkins House on West 33rd St., but narrowly rejecting the same for the Lightsey-Russell House on Lightsey Road, where neighborhood support for historic preservation of the house appeared to be somewhat a proxy for opposition to a proposed development for the site.

And although it did not appear on the Council agenda, Council took a break for one proclamation, in honor of William “Willy” Conrad, retiring after 16 years from Austin Water’s Wildlands division and his supervision of the Balcones Canyonlands Preserve. To a loud ovation from the audience (and ostentatious inattention from D6 CM Don Zimmerman), Conrad accepted a Distinguished Service Award from Mayor Adler, and Conrad thanked his colleagues for their support.