Get Out Your Calculators!

Last Thursday’s FY2016 budget unveiling by City Manager Marc Ott and the budget staff did not produce dramatic surprises – the numbers mostly tracked the spring forecast – but there were a few new wrinkles.

The General Fund projection was a little higher ($907.6 million, a 6.2% increase over FY2015) but the All Funds total (i.e., including the enterprise departments) was virtually unchanged (at $3.5 billion, up only 1.1%). The major cost drivers – new hiring, wage increases, and health insurance – were roughly the same as anticipated, combining to generate a slight increase in the proposed property tax rate: to 48.14 cents per $100 valuation from 48.09. All these numbers are subject to Council review, adjustment, or confirmation, as are the more detailed numbers. 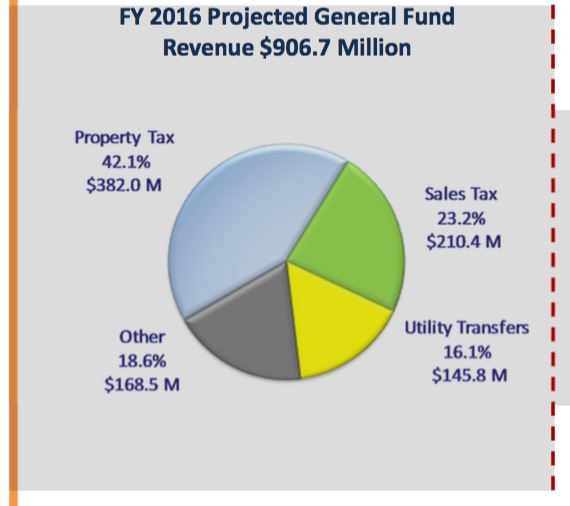 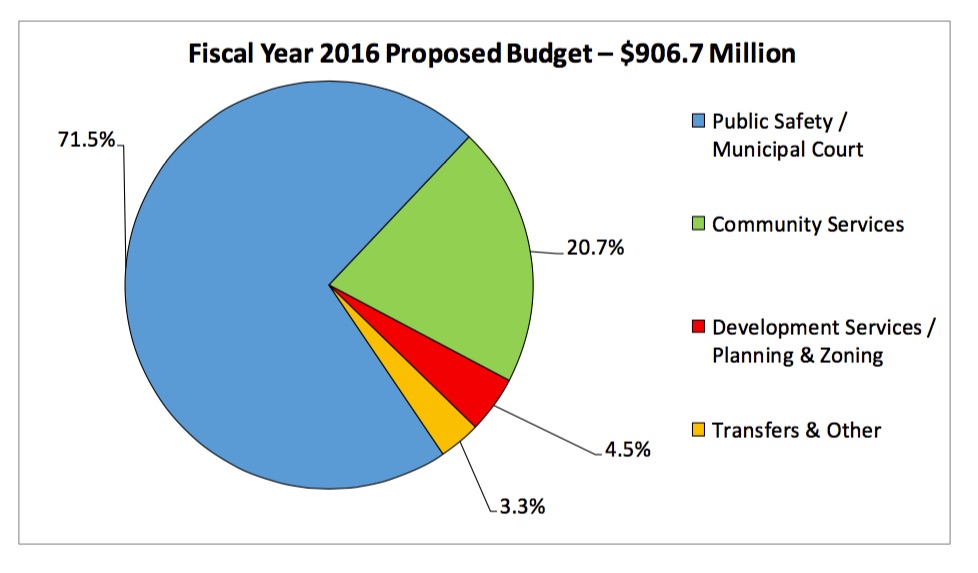 • New Hires: up slightly from spring projections to 347.4 FTE’s, the most numerous in the Austin Police Department (85 sworn, 21 civilian/call center); Library (48, primarily to staff new Central Library); Development (27, responding to pressure for faster permitting); and Transportation (22). If confirmed, the total number of city employees will rise from 12,976 to 13,321.

• Wages: Public safety employees (APD, AFD, EMS) are scheduled for raises defined by negotiated union contracts (1-2%, $7.1 million total); management is recommending a 3% increase for civilian employees (with additional money budgeted for some mid-year market adjustments), but some Council members have proposed either minimal or “tiered” raises that would not come to 3% overall.

• Health Insurance: The City is self-insured, and recent claims have generated a projected 12% increase in city costs (down from a 13.5% forecast); management also proposes a $10/month increase for employee-only plans, 10% increase for family plans – Council can expect some resistance from employee union AFSCME. 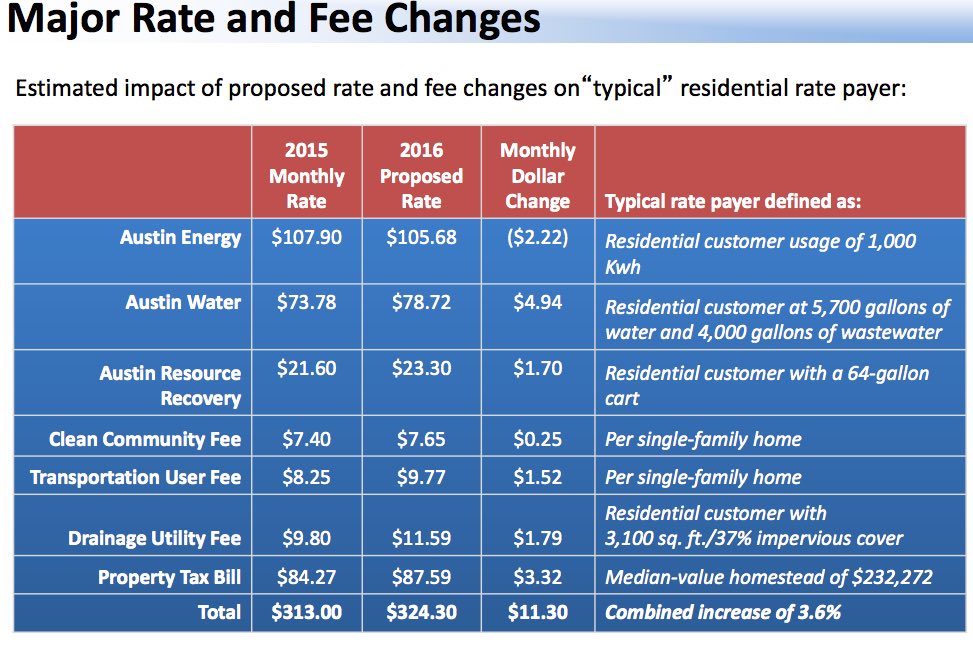 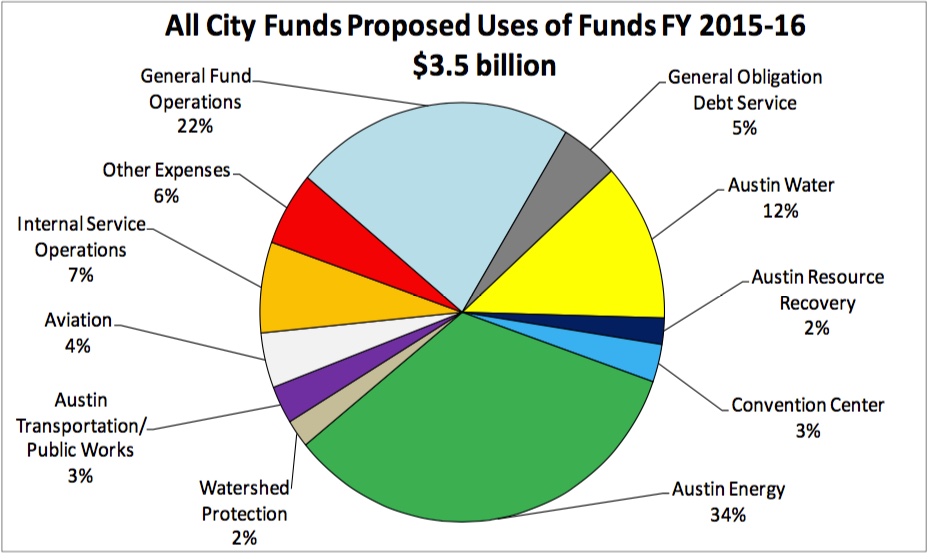 Council will be reviewing the proposed budget throughout August, with budget work sessions confirmed for Aug. 10 and 12, and additional meetings likely. You can watch the July 30 budget presentation in the ATXN archives, here; the "Budget Overview" slide presentation is available for review here. Budget development documents are posted on the Financial Services web site.