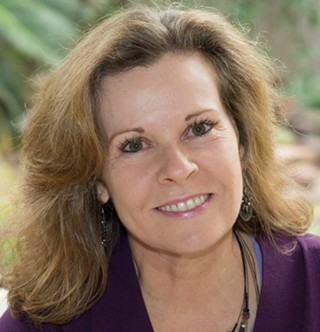 The former communications manager for Lt. Gov. Dan Patrick has homeschooled her own three sons, and has been a vocal advocate for the more controversial and right-wing friendly curriculum standards turned out by the board. She even broke with the board when they asked the Legislature to oppose vouchers.

Her positions are so extreme that board vice-chair Thomas Ratliff, who had been expected to run to replace outgoing Sen. Kevin Eltife, R-Tyler (see "Lege Races Take Shape," June 19), ruminated that he may stick around to keep an eye on her.

In a statement, Texas Freedom Network President Kathy Miller wrote, "This appointment almost guarantees that the board will continue to put culture war agendas ahead of educating more than 5 million Texas kids.”

This comes on the heels of Abbott's decision to veto Senate Bill 359, seemingly at the behest of the Texas Home School Coalition. The measure by Sen. Royce West, D-Dallas, would allow physicians to detain a patient who voluntarily requested treatment if the physician decides that, due to mental illness, they are a risk to themselves or others. Currently, this requires a court to issue an order of protective custody, making it a legal, not medical issue.

What does that have to do with homeschoolers, you may legitimately ask? The Texas Home School Network actively opposed it, and any other bill that its leadership thinks restricts parents' right to run their children's lives how they see fit.

Abbott's veto comes in spite of support for the bill from the Texas Medical Assocation, which stated that the current law puts hospitals and physicians "in the unenviable position of having to choose between illegally detaining a mentally ill person who a physician believes is a danger to self or others and letting that patient leave."