A few minutes after midnight Thursday, City Council voted 7-4 to enact a 6% homestead exemption on city property taxes, after first rejecting 8-3 an immediate 20% exemption. In its approval, Council stated its intention to enact a 20% exemption in stages over four years. 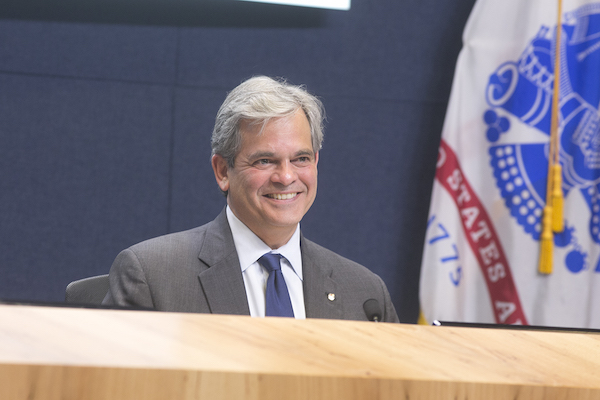 The vote came after a daylong session and more than a hour of public testimony, mostly opposed to the exemption because it is inequitable, could threaten necessary city services, or because it is premature in advance of Council’s July-August, FY2016 budget decisions. But the majority of the new Council members had promised property tax reductions in their 2014 campaigns – Mayor Steve Adler promoted a “phased-in” 20% exemption, and a few promised an immediate 20% exemption – and polls have reflected strong public support for an exemption.

Members voted first on a 20% proposal drafted by District 8 Council Member Ellen Troxclair, who argued that it represented substantial tax relief for beleaguered homeowners, and that the estimated $32.5 million budget cost could be readily recouped by $60 million she says she has identified in additional funds and savings. As described in her posted proposal, that would include all new projected city revenues from property taxes and sales taxes, cancelling all current economic incentive business recruitment contracts, and sharply reducing the proposed 3% city employee wage increases, among other things. 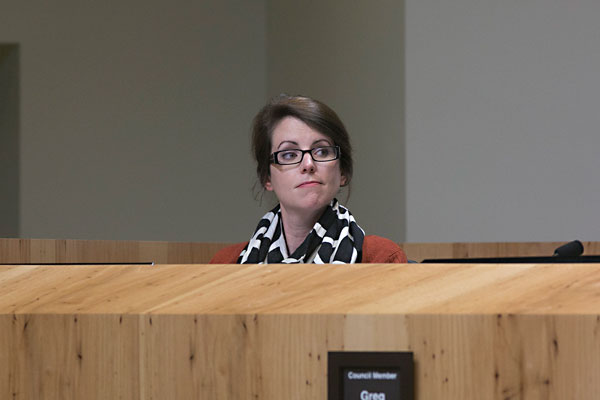 Troxclair’s 20% exemption proposal failed 8-3; the other votes in favor were by D6 CM Don Zimmerman and D10 CM Sheri Gallo, who said she had promised to support a 20% exemption in her campaign and she intended to keep that promise. Zimmerman is committed to radically reducing the size and cost of city government, because “the city spends too much money, period.”

Adler then laid out a straight 6% exemption proposal, rather than the “5+1” option he and D4 CM Greg Casar had proposed in Wednesday’s work session. In the hybrid version, a 5% exemption would be accompanied by the equivalent of 1% in assistance for renters (since one of the main objections to the homestead exemption is that it aids homeowners at the potential indirect expense of renters). Council voted 7-4 to adopt the 6% outright, with a verbal commitment also to support assistance for renters (Casar is bringing to next week’s Council meeting a rental assistance initiative).

In support of the 6% proposal, Adler repeated much of his campaign stump speech on the subject, describing it as “only one tool” targeted at a specific need, and that he is committed to several other strategies to address affordability – rental assistance, revising the drainage fee, reforming city permitting processes, increasing housing supply, the city's pending challenge against commercial appraisals, etc. “There is no limit to the available tools,” Adler said. He also described the exemption as “revenue neutral” because he would advocate paying for it through an increase in the tax rate sufficient to cover the revenue loss (estimated to range from $5-7 million, depending on budget projections still in progress).

Echoing a charge made Thursday morning by the Statesman editors, the mayor said those who oppose the exemption as inequitable are engaging in “ward politics,” pitting one group of Austinites against another, while he is dedicated to helping all his constituents using “whatever tools are available.” He insisted that the exemption would not necessitate cuts in city services, and said Austinites want Council to demonstrate it is “serious about this affordability crisis.” 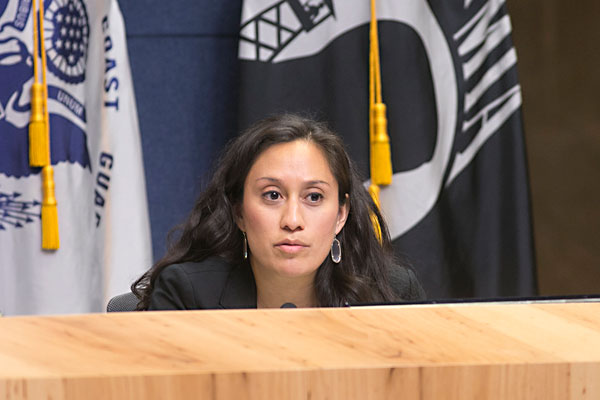 D2 CM Delia Garza had returned to the dais (from maternity leave) specifically for this vote, and (as she had in a Statesman op-ed published Wednesday) she spoke strongly against any exemption in advance of Council’s broader budget preparation. “How can we know whether we can afford it when we don’t know what our expenses will be?” Garza asked. She objected to the disparate economic effects of the exemption, with the benefits proportional to the value of homes, and also opposed paying for any exemption by cutting city employee wages: “[Supporters] say stagnant wages are hurting affordability – but you want to cut wages,” she said.

Also speaking against the exemption was Mayor Pro Tem Kathie Tovo, who said in the absence of a flat exemption (not allowed under state law), and especially in advance of budget deliberations, she could not support any exemption. Casar said as Council appears determined to grant an exemption, he preferred a hybrid approach that includes rental assistance. D1 CM Ora Houston said her priority is helping the elderly and disabled homeowners, and she didn’t see how this proposal assisted that effort.

In the end, those were the four votes opposing the exemption: Garza, Tovo, Casar, Houston.