Last Thursday’s agenda was heavy with zoning cases – a few contentious, most perfunctory – but Council found time for one more appointment controversy, a bit of milkweed, and a potential health care upgrade. 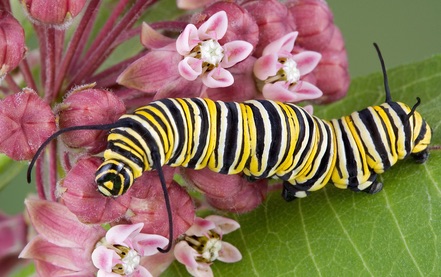 District 6 Council Member Don Zimmerman fired the next salvo in the city budget-cutter wars, proposing that wages for city employees rise no further than the statistical median wage increase for the metropolitan statistical area (Austin-Round Rock-San Marcos). He posted a resolution on the message board, that if enacted by Council, would direct the city manager to implement a “base wage increase for municipal non-sworn employees at no higher than a 0.801% rate increase.”

Currently, the city’s financial officers have penciled in a 3% wage increase for non-sworn employees in the FY 2016 budget forecast; Zimmerman arrived at his counter-figure, he says, by consulting a May 2014 report from the Bureau of Labor Statistics that found only an .801% median hourly wage increase in the metro area, and the city budget office’s summary that 70% of civilian city employees are at or above Austin market rates.

Zimmerman’s proposal argues that “it does not make sense to raise all base wages in City government by more than 3.5 times the prevailing median wage increases in this region,” although his argument does not appear to distinguish between Austin and regional wage rates. There were no co-sponsors evident at press time (he needs at least three), and the measure does not appear on the Thursday, May 21 Council agenda.

At last week’s meeting (May 14), Zimmerman was also active on the labor front, arguing against the appointment of Michael Murphy to the Municipal Civil Service Commission, which hears appeals on city employee disputes with management. Murphy is a union-side labor attorney, and Zimmerman tried to block his appointment on the theory that he would not be “objective” – citing that as the objection (not quite accurately) that scuttled his own nomination of Antonio Buehler to the Public Safety Commission. It didn’t fly, but the vote split 8-1-2, with D1 CM Ora Houston and D8 CM Ellen Troxclair abstaining.

May 14 was mostly a zoning case meeting; in other actions, Council:

• Killed without a motion a zoning change in the Crestview/Wooten neighborhood (civic & multifamily to mixed use/office) that had passed on first reading under the previous Council;

• Postponed numerous zoning cases, passed quite a few non-controversial ones on all three readings;

• Over neighborhood objections, denied the appeal of a building permit (granted by Building & Fire Code Board of Appeals) to a DIY-expanded house on Highland Terrace West.

This week, Council has a regular work session Tuesday, a budget work session Wednesday, and a fairly hefty agenda for Thursday’s regular meeting (May 21). Follow the Daily News and this week’s print edition for more City Council coverage. 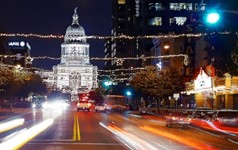