Kleinert Trial to Be in Fed Court 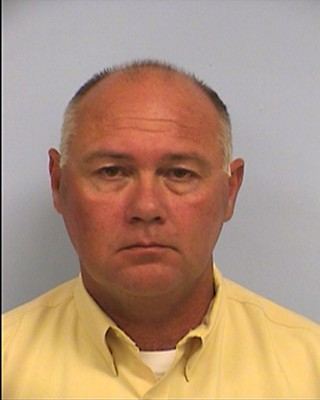 Federal District Judge Lee Yeakel ruled Tuesday, April 28, that the trial of Charles Kleinert, the former APD detective who is charged with the manslaughter of Larry Jackson Jr., will take place in his court.

The motion to remove Kleinert's trial to federal court was brought by his defense, who argued that the case raised a federal question, and so could only be properly heard in federal court. Kleinert claimed that, since he had been deputized to act as a federal officer as part of the Central Texas Violent Crime Task Force, he was acting as a federal officer at the time of Jackson's shooting, and would therefore be entitled to argue federal immunity to state prosecution. As Yeakel wrote in his opinion, a determination that Kleinert is able to argue immunity is not the same as saying that argument will prevail: “The issue of whether Kleinert is entitled to federal-officer immunity is an issue for another day. By this order, the court does not reach the merits of the state’s indictment nor any defense Kleinert may present in the course of the prosecution.”

Yeakel's decision should come as little surprise to those who followed the arguments during the removal hearing – if there was a valid case for keeping the proceedings in state court, it certainly wasn't made by the prosecution. Although Jackson's family has been opposed to the case going to federal court, Adam Loewy, Jackson's parents' attorney in their civil suit, recently said that he felt confident that the evidence against Kleinert "is so overwhelming" that he would be convicted regardless of where or in which court the trial took place. Among other things, Loewy mentioned Jackson's colon was torn during his encounter with Kleinert, and that, given the circumstances, such an injury could only have been caused by severe force.

This article has been updated to include a quote from Judge Yeakel's opinion.