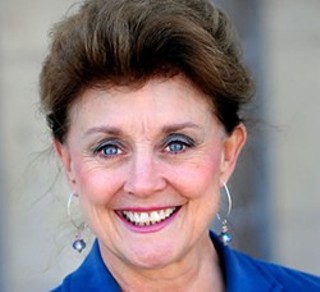 Briefly, Pressley continues to insist that the results of the District 4 election – which she lost to Greg Casar, 65% to 35% – were not accurately reflected in the voting totals. Her specific complaints concern the recount, which precisely confirmed the original results. Pressley charges that the recount did not resolve the concerns she had: that some mail ballots were counted twice, and that the numbers of votes did not precisely match the numbers of voters as recorded in the precincts. (Citing voter privacy, she has declined to provide documentation of her claims.) She said she believes the "discrepancies" are sufficient to overturn the results of the election.

In her complaints to the Secretary of State, Pressley has added charges that she was not adequately notified of the recount start time, and that certain documents were prepared in advance of her arrival at the recount. At the Elections Division recount, she insisted that the prepared "cast vote records" – thousands of pages of database line records – be reprinted in her presence. They were duly reprinted, and the mail ballots, along with the cast vote records, were also manually recounted in her presence and that of her monitoring team.

County Clerk DeBeauvoir has called Pressley's claims "baseless" and particularly criticized the candidate's unwillingness to document her charges. "If Laura Pressley ever gives us any report or document that lends support to her allegations," DeBeauvoir told Newsdesk, "I’ll be glad to take a look at it. … The recount and the evidence support the original outcome."

The Secretary of State cannot change election results, but can either note non-criminal irregularities or refer potential criminal matters to the Attorney General for investigation. Additionally, Pressley can file an election contest in district court to dispute or overturn the election results. She has said she continues to consider that action. 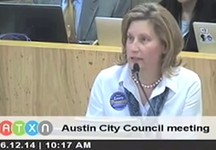 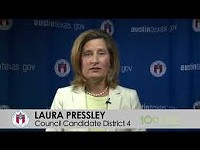