Shortly after the bars closed Friday morning – between 2 and 2:30am – Steve McQuilliams began firing at the federal courthouse, then the Mexican Consulate (which he also attempted to set afire), then the Austin Police Department headquarters, where he was shot and killed, either by himself or a police officer.

That’s most of what we know as of Saturday afternoon, Nov. 29. The entire episode occurred within about 30 minutes (2:20-2:40am). It’s not yet known if the shooter, a 49-year-old white man whose full name was Larry Steven McQuilliams, had a specific motive, although the choice of targets suggested at least anti-government and anti-immigrant sentiment. 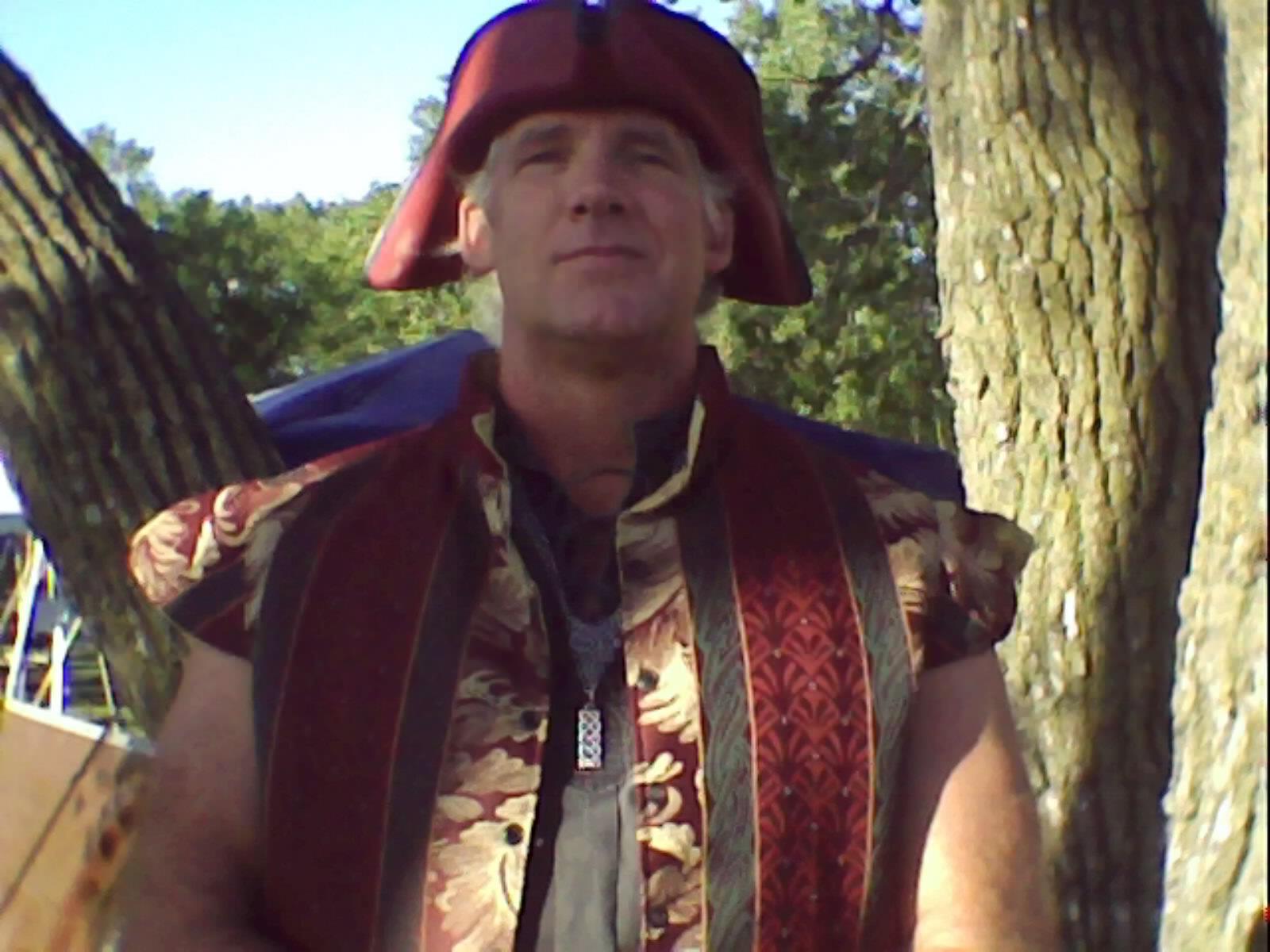 The federal courthouse, where McQuilliams began his rampage, is at Fifth and San Antonio; the Mexican Consulate is at Fourth and Baylor; APD headquarters are on Eighth Street, on the west side of I-35. Although he shot up an unmanned courthouse guard station and did extensive damage to the other buildings, he apparently did not target people on the street or nearby, at least directly, and he failed in an attempt to set the consulate on fire with camper-type propane gas tanks. When he attacked APD, a nearby policeman returned fire, and investigators have yet to determine if he was shot by police or shot himself. Police briefly thought he might be wearing explosives or carrying them in a nearby van, but investigation revealed no explosives. More propane tanks were found at his apartment.

APD Chief Art Acevedo speculated about possible motives at a Friday press conference, saying, "If you look at a person shooting up the Mexican Consulate and then the federal building – this is all speculation – but when you look at the national debate right now about immigration, that certainly comes to mind.” Acevedo continued, “We [police] are under siege at times. And it's important for people to realize that the men and women in this profession are [the public defense] when it comes to ... any type of threat, from terrorists or the common criminal.”

That statement was one of the few uses of the word “terrorist” in media coverage thus far, mostly labeling McQuilliams the “Austin shooter.” If he left any statement or manifesto in his Barton Hills apartment – secured and searched Friday by police – it hasn’t yet been released. McQuilliams, who had recently moved to Austin from Wichita, Kansas, also had an inconclusive criminal record (a dismissed 1992 charge of aggravated robbery), and his neighbors in Barton Hills said he had had trouble finding sufficient work, getting by on what he earned at a nearby car wash.

From his Facebook photos, McQuilliams appeared to be a bodybuilder, and in Wichita had done volunteer work for a belly-dancing troupe, perhaps as a bodyguard. He had also participated in “Renaissance Faires,” and videos on his FB page show him in “medieval” garb and rehearsing with various hand-to-hand weapons. 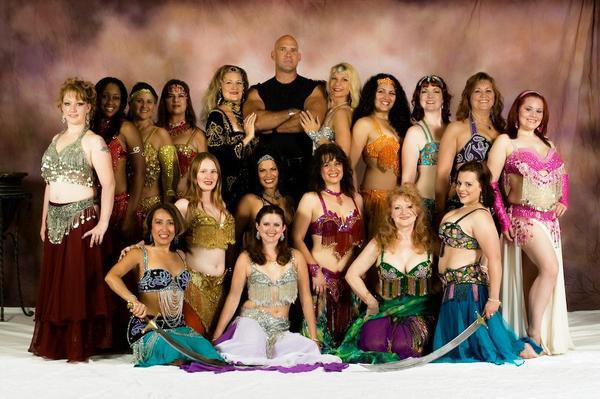 Two days before the shooting, he posted a song by Audioslave – “Set it Off” – and shortly before he drove Downtown Friday morning, he changed his profile photo to a Tarot card: “The Hierophant.” Sometime earlier, he had posted a photo and quote of the Dalai Lama (common on pro-gun websites) defending the principle of self-defense – which, at a minimum, does not seem to apply to his shooting up Downtown Austin. 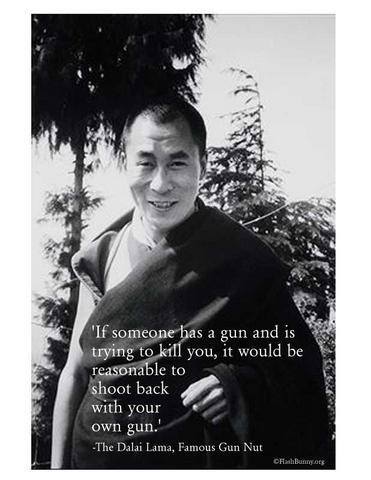 Although McQuilliams targeted government buildings, thus far media reports have been reluctant to use the term “terrorism” – the use of violence as an extreme form of political action. The reticence is similar to the coverage of the 2010 Joseph Stack suicide airplane attack on the IRS building in North Austin, although in that instance Stack did leave a manifesto attempting to justify his actions.

“We are thankful to law enforcement and community leaders like Chief Art Acevedo who responded quickly to this recent incident of senseless gun violence in Austin. It is far too common in Texas to turn on the television to see breaking news of yet another active shooter in one of our communities. It is long past time that we do more to keep guns out of the hands of dangerous people. Here in Texas, the law allows people to openly carry loaded rifles in public with absolutely no training, permitting, or even a minimum age requirement. That lack of state oversight, combined with the loopholes that enable a significant number of gun sales to take place without a background check, endangers Texas families. It is not possible to know whether a person open carrying is a criminal or an activist making a political statement. With rights come responsibilities and our state does not do enough to ensure the safety of Texans. We hope the Austin shooting is a wake-up call for lawmakers who are contemplating further loosening the state's laws regarding gun safety and responsibility.”