City Council watchers will note that Mayor Lee Leffingwell is not in his customary seat on the dais - Mayor Pro Tem Sheryl Cole is presiding over today's Council meeting. A press release announced the mayor's absence. 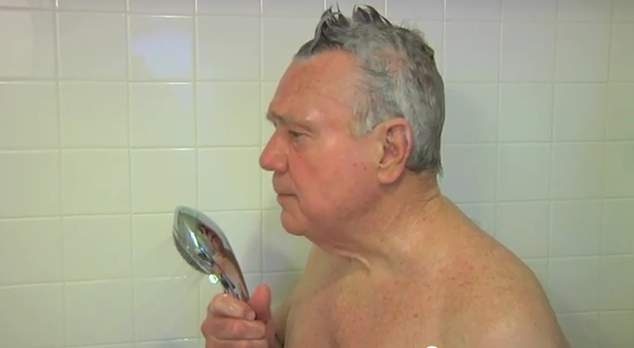 "Mayor Lee Leffingwell will miss today’s meeting of the Austin City Council in preparation for a routine diagnostic procedure which is expected to include a heart catheterization. The typically active Mayor will take a few days off and miss the Council meeting, but he is looking forward to his chance to watch the big game between the Longhorns and Kansas State from his couch.'

"'I’m ready for a Saturday of football and predict a Longhorn victory,' said Mayor Leffingwell.'

"The procedure is expected to only take a couple hours, involves only local anesthesia and the Mayor is expected back at work on Monday."