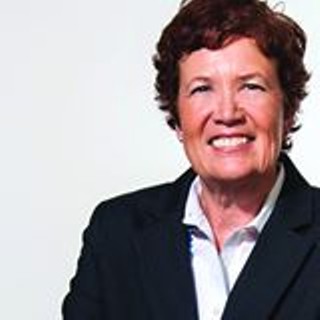 With early voting looming (Oct. 20-31), we're supplementing the Chronicle editorial board endorsements in the Oct. 17 issue with a few more, as they become available. We've endorsed Diane Henson for the Third Court Chief Justice, and here's our reasoning.

The Third Court is a crucial appeals court, with a jurisdiction of 24 Central Texas counties, hearing appeals in both civil and criminal cases, and – very important – administrative disputes among and appeals concerning state agencies. Chief Justice Woodie Jones (the sole Democrat of the six justices) is stepping down, luring Henson back for another run. She served with distinction from 2006-2012 and has been in private practice since. Her opponent, Republican Jeff Rose, is no ideologue, but his victory would mean an entirely GOP court (the next governor would appoint a successor to Rose’s current Place 2 seat) in a venue that dearly needs more balance. Henson is a distinguished, hard-working jurist, and would be an excellent chief justice, but she will need strong Travis County turnout to win; the out-counties traditionally lean heavily Republican. It would be folly to believe an all-Republican court, in Texas’ polarized state politics, will be sufficiently fair to all parties; we strongly encourage Travis County voters to turn out for Diane Henson. 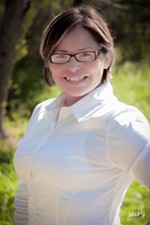 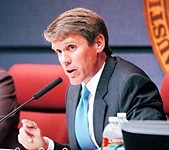