Scotland is on the brink of radical transformation. As we write, the people of Scotland are debating the future of their country. At stake is the preservation of the United Kingdom. Scots will go to the polls on 18th September 2014 to vote whether Scotland should be an independent country. 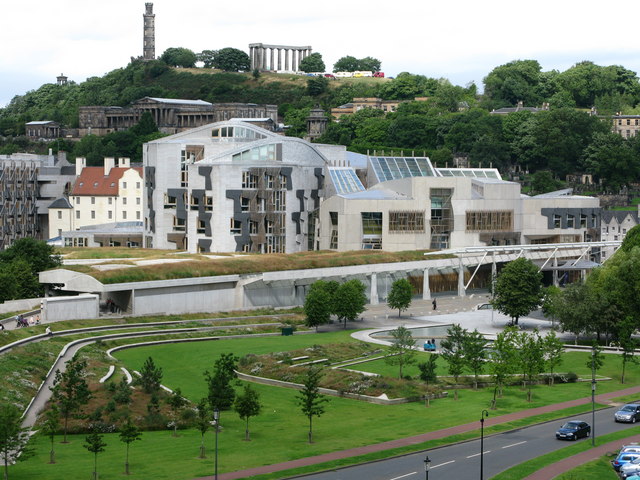 What lessons might Texans learn from Scotland? While the debates about Scottish independence share a few common themes with those of Texan secession – such as the importance of oil revenues and opposition to out-of-touch elites – this is where the similarities end.

The civil, but heated, discussions about independence taking place in community centers, schools, pubs, workplaces, town halls and places of worship across the country reveal something important for the future of democracy. Regardless of where one stands on independence, by virtue of asking this question of the Scottish people – and enfranchising 16 and 17 year olds to boot – political leaders have, perhaps unintentionally, demonstrated that widespread political apathy and cynicism among the public are a response to the persistent practice of a kind of bloodless, centrist politics that maintains the status quo. When real issues to do with the nature of the state and the structure of the economy are on the table to be debated, and when ordinary people know that they can affect the outcome of these discussions, this is an incredibly galvanizing force for meaningful democratic deliberations and grassroots action.

Coalitions on both sides of the debate have sought to sway public opinion. The Better Together campaign, which opposes independence, is led by the three main political parties in the UK. Although they are not comfortable bedfellows, the Better Together campaign has sought to reassure Scots that if they vote no, more governing powers will be devolved from Westminster to the government in Edinburgh. The Yes campaign is led by the Scottish National Party, but it too is a coalition of interests that seek what was called in another era “home rule.” What is important to note in these formal discussions about independence is the focus on self-determination and how best to achieve it. Although the substance of the debate may seem somewhat prosaic – i.e., “Will I be better off financially in an independent Scotland” – this speaks to wider considerations about collective agency, and the meaningful opportunities available for Scots to shape their futures.

What has been particularly encouraging to witness has been the everyday organizing and mobilizing around the referendum vote that has taken place outside the strictures of the dueling campaigns. Civil society organizations such as non-profits, trade unions, universities and community groups have all have hosted public meetings for particular interest groups about independence, and have focused on what an independent Scotland might mean for minority groups, women, people with disabilities, and people living in poverty.

Beyond the internal politics of the UK, why does any of this matter? Firstly, we are witnessing popular democratic deliberations about social justice, neoliberalism, and self-determination. Indeed, part of the debate about Scotland staying or leaving the UK is about the strategies of how best to achieve equality and social justice in this country. Is it possible to achieve social justice when Scotland is subject to the punishing austerity program of the Coalition government at Westminster? Would an independent Scotland have the economic wherewithal to successfully navigate the on-going economic crisis? That these are subjects of popular debate says something of the quality of democracy at this moment in this country. Secondly, grassroots campaigning on the referendum is rather astonishing. The grassroots infrastructure for these actions were built during an earlier era when Scots went to the polls to re-establish a Scottish Parliament and a governing executive in 1997. The deliberative conventions and memories of that time deeply affected the practices of civil society, and both the Better Together and Yes campaigns have reaped the benefits of a population already accustomed to self-organizing for debate and action.

Scottish independence is about using the power of the state and the will of the people to create a more humane and just society. It is not about furthering a neoconservative agenda, or handing more power to corporations or the top one percent. Free enterprise in the land of Adam Smith is to be tempered and harnessed for social solidarity. Could the left in Texas follow the lead of their counterparts in Scotland, to show that movements for independence can be exercises in participatory democracy?

Akwugo Emejulu is Lecturer at the University of Edinburgh and has lived in Scotland for 15 years. She grew up in Dallas. 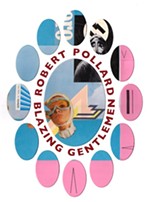 A New Album From That Guided By Voices Man?
Yes, and reviewed with a little hot Robert-on-Robert action.