Two deadlines approach in this year’s historic City Council races: the first substantial campaign finance reports (through June 30) are due at 5pm today at the City Clerk’s office, and beginning Monday, July 21, declared candidates can begin actually filing for office (through Aug. 18). 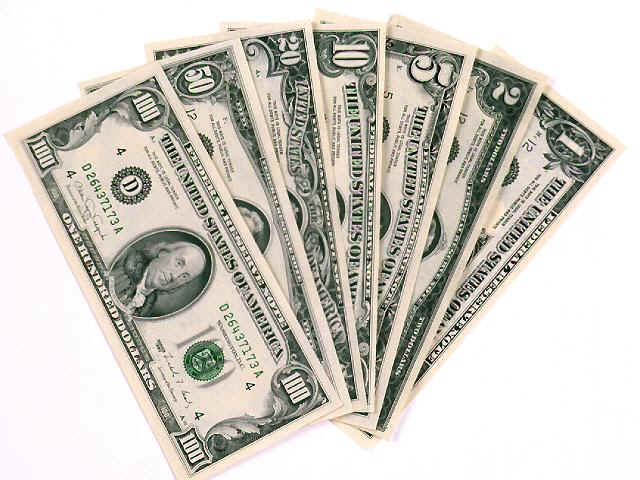 While we wait, a few updates:

In District 3, Miguel Ancira has decided not to run, and has accordingly made a final campaign finance filing.

Sidestepping District 3 (where he had earlier declared he intended to run), anti-fluoride activist Nicholas Ryan Lucier has filed a campaign treasurer designation for mayor.

In District 7, Leslie Pool has filed a campaign treasurer designation; Pool is a former legislative staffer and worked for the National Wildlife Federation, and is a longtime Democratic Party activist.

A few early campaign finance press releases have been issued. Most notably, mayoral candidate Steve Adler reported raising $363,000 by June 30 – a new record in an Austin mayoral race – and according to his filings, he’s also lent his campaign a whopping $194,000 over the last several months. (As the saying goes, “Money doesn’t talk, it screams.”) As of Tuesday morning, no other mayoral candidate had yet filed a report.

In District 9, incumbent Council Member Chris Riley also issued an announcement of preliminary fundraising. Riley reports having raised more than $96,000, and as of last week had $65,000 on hand. (We’re waiting on numbers from his opponents, CM Kathie Tovo and Erin McGann.)

A handful of other candidates filed in advance of the July 15 deadline, and we’ll have updates in this week’s print edition (and online, as reports become available). Of the folks who have filed thus far, the most eye-popping number is in District 10: Robert Thomas, who ran an unsuccessful 2012 campaign against state Rep. Donna Howard, has raised more than $52,000 and lent himself another $100,000.