Obama to Talk Economy at Paramount

On a two-day fundraising trip, Obama will address public Thursday 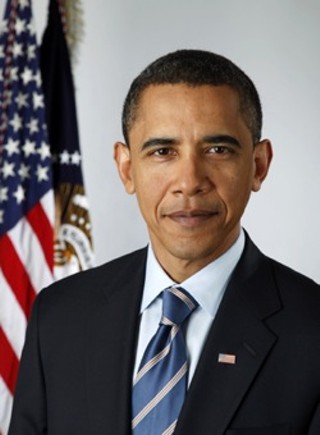 This week, President Obama plans to stop by Austin for a two-day fundraising trip.

The following day, Obama is set to talk about the economy at the Paramount Theatre. Free tickets will be offered on a first-come, first-serve basis and are limited to one ticket per person. You can pick them up starting Tuesday, July 8 at 8:30am at the Paramount on 713 Congress Ave. Doors open at 9:45am and the President is expected to speak around noon, according to the theatre.

Later that day, Obama is slated to participate in a roundtable discussion and fundraiser hosted by Austin-based reproductive rights leader Aimee Boone Cunningham, assistant secretary for the Center for Reproductive Rights and formerly vice president of development for Planned Parenthood of Greater Texas.