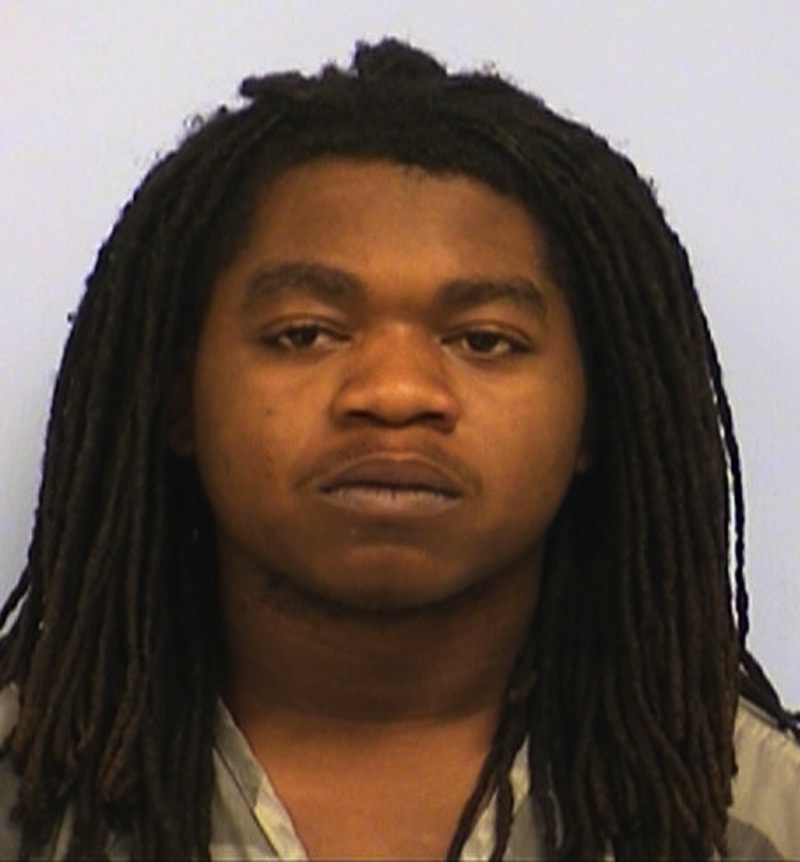 The charges, handed down early Monday evening, are more severe than the initial set, which charged Owens with capital murder and the 24 counts of aggravated assault but didn’t include any charges of felony murder. The 21-year-old Killeen resident has spent the past 68 days in Travis County Jail, where he’s being held on $5.5 million bail. The Chronicle's immediate reporting on the incident is available here.

Tuesday's Statesman reports that officials have yet to determine whether or not they plan to pursue additional murder charges in the wake of two deaths – those of Deandre Tatum, 18, and Sandy Le, 26 – that occurred after initial charges were filed.

Owens, who has not been seen in public since his arrest on the morning of March 13, is scheduled to make his first appearance in court on June 3, after two previous postponements.