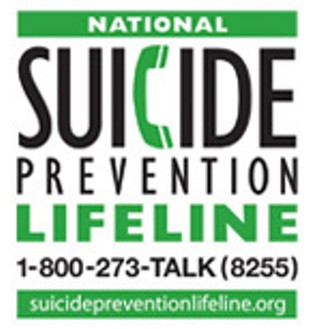 Austin Police have released the identity of the 13-year old girl killed in a South Austin train accident Friday as Jasmine Sanchez. The death has been ruled a suicide.

Police say that Sanchez was sitting on the tracks at the time of the incident. The conductor used his horn as a warning, but was not able to avoid collision.

In a April 28 Facebook post, Dove Springs Neighborhood Association President Edward Reyes said that "bullying was the cause of this struggling young person." His daughters attended middle school with Sanchez.

Sanchez had apparently struggled with bullying for some time. She posted a YouTube video in October 2013 that relays the circumstances leading to a previous suicide attempt. In the video, Sanchez speaks frankly about both physical and verbal bullying. She offers support for other victims, but admits she still battled suicidal thoughts and self-harm.

The bullying continued beyond her death. The YouTube video was posted on Reddit, leading to predictably reprehensible comments.

The family has established a fund to pay for funeral expenses at gofundme.

The National Suicide Prevention Lifeline has identified a list of warning signs that may mean a person is at risk for suicide. They urge anyone exhibiting the signs, or those that know them, to get help as soon as possible.